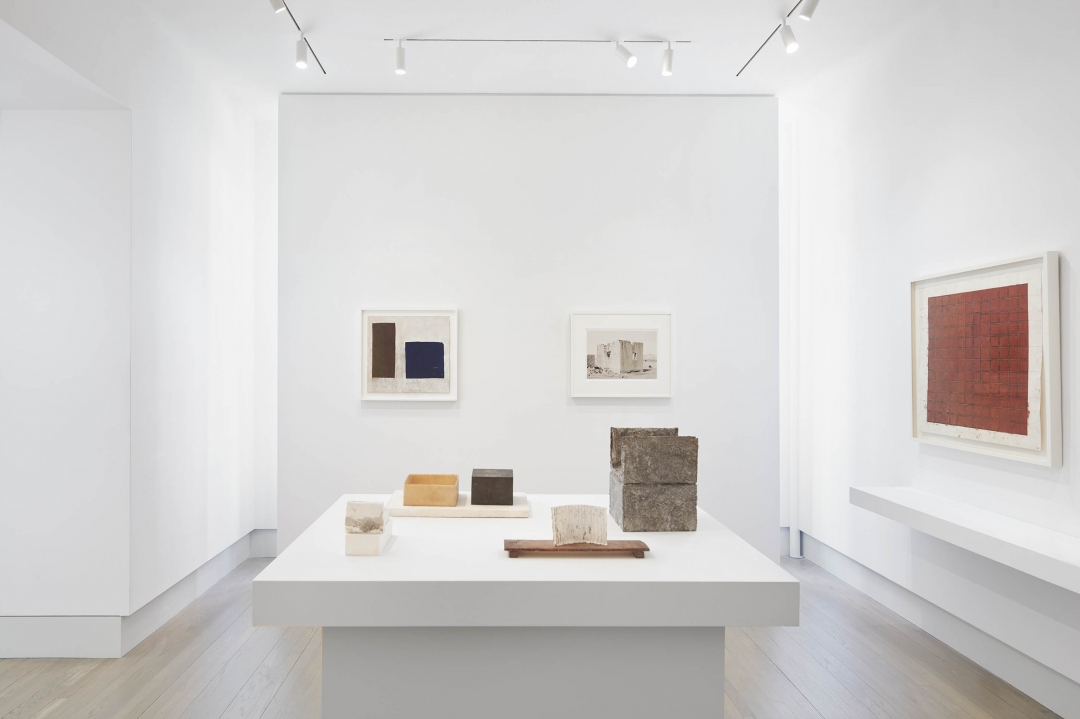 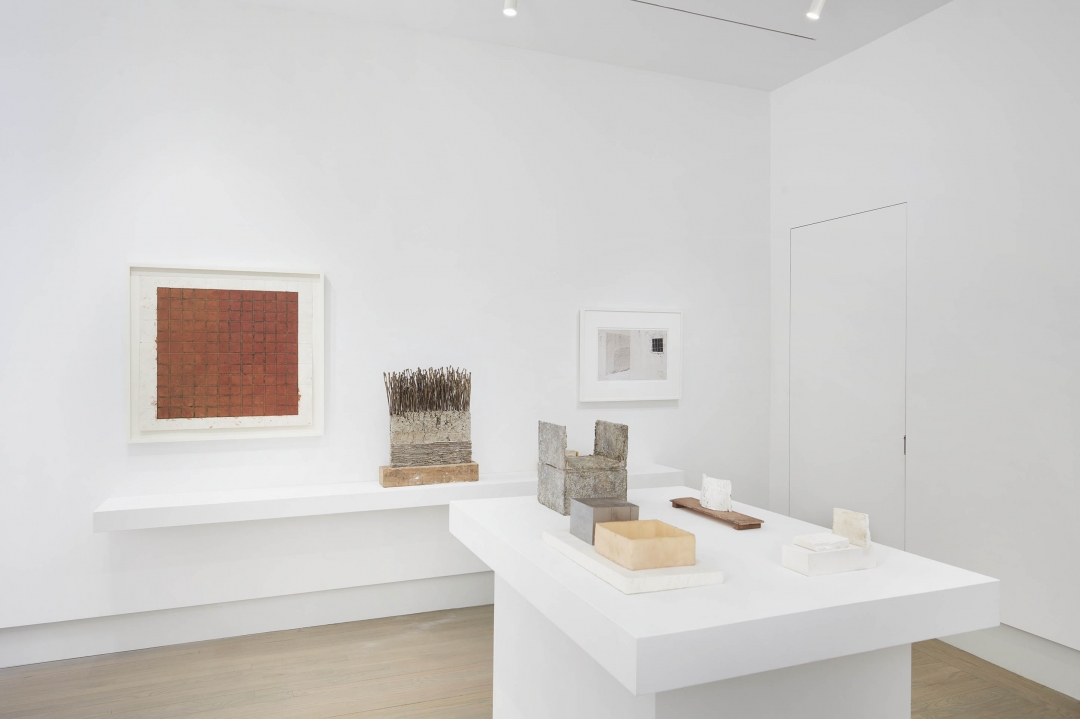 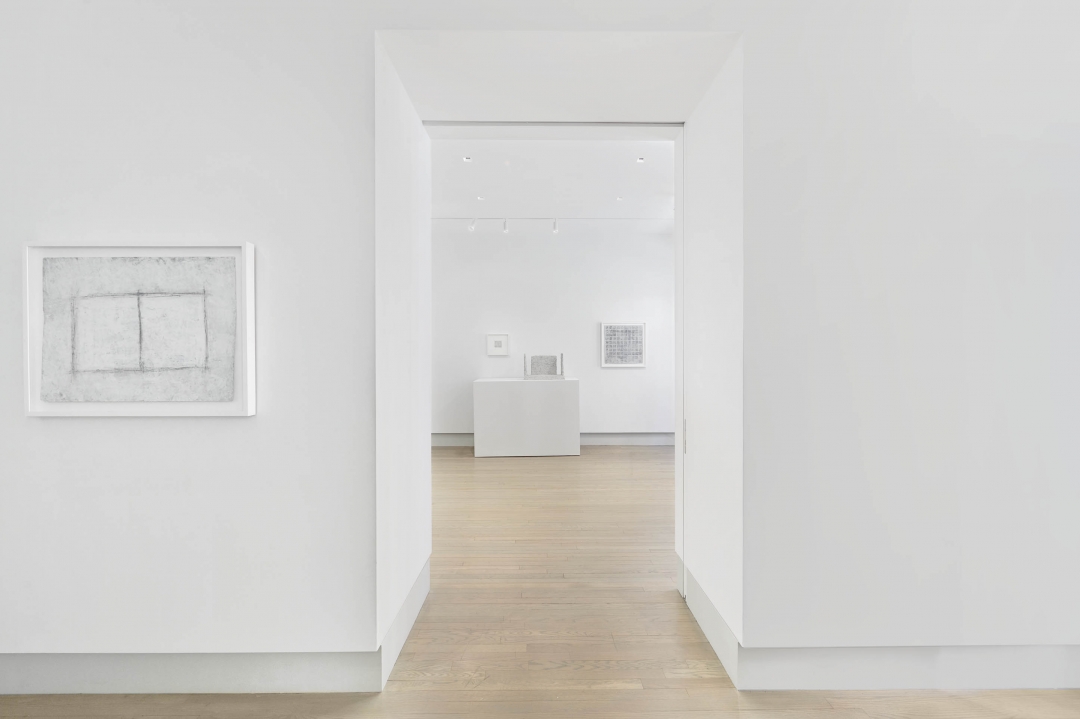 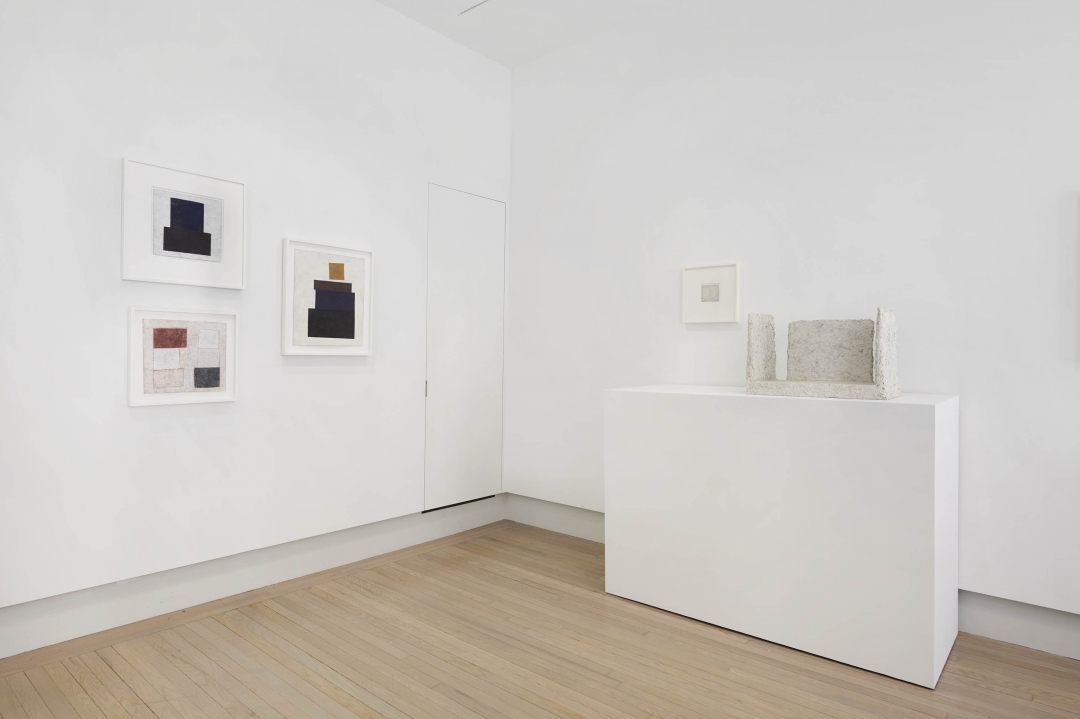 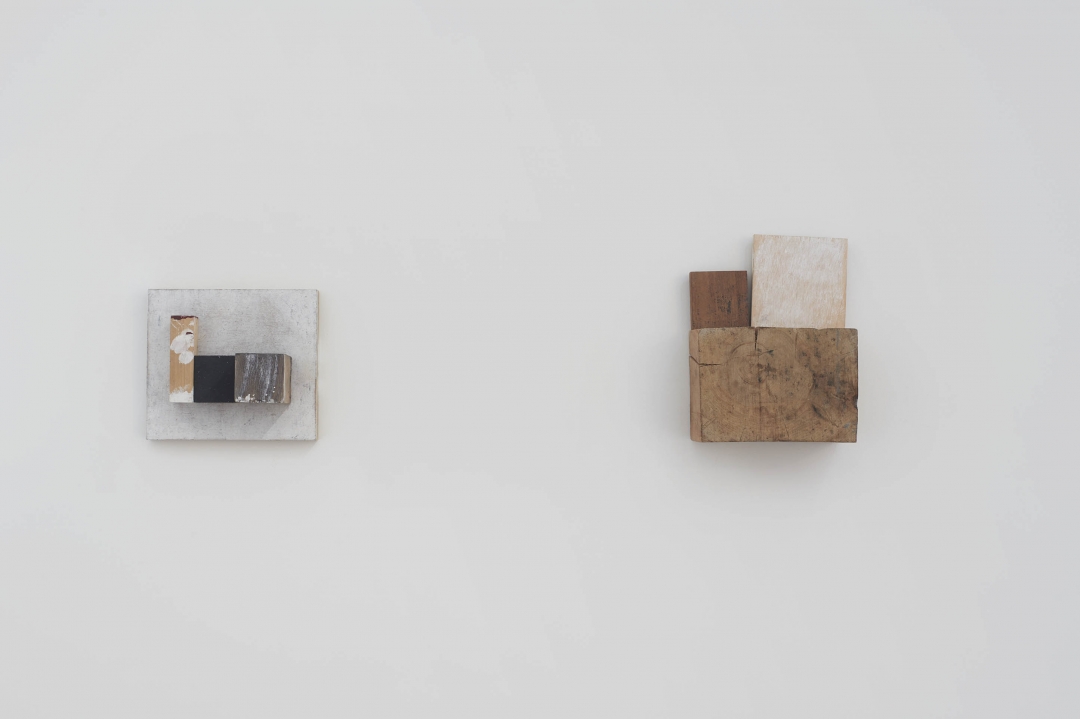 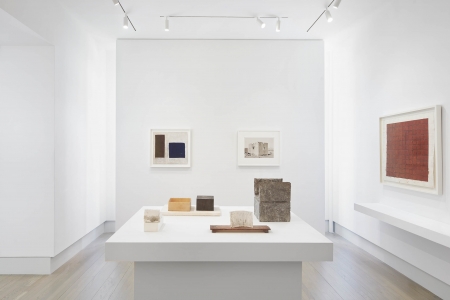 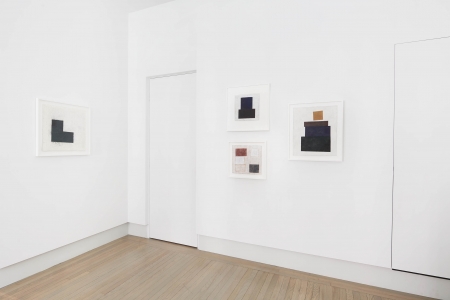 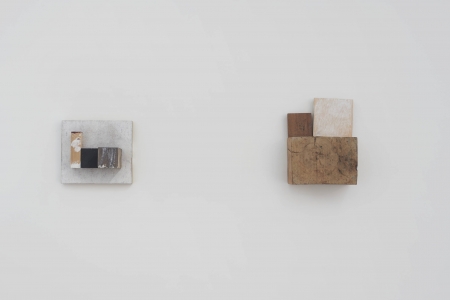 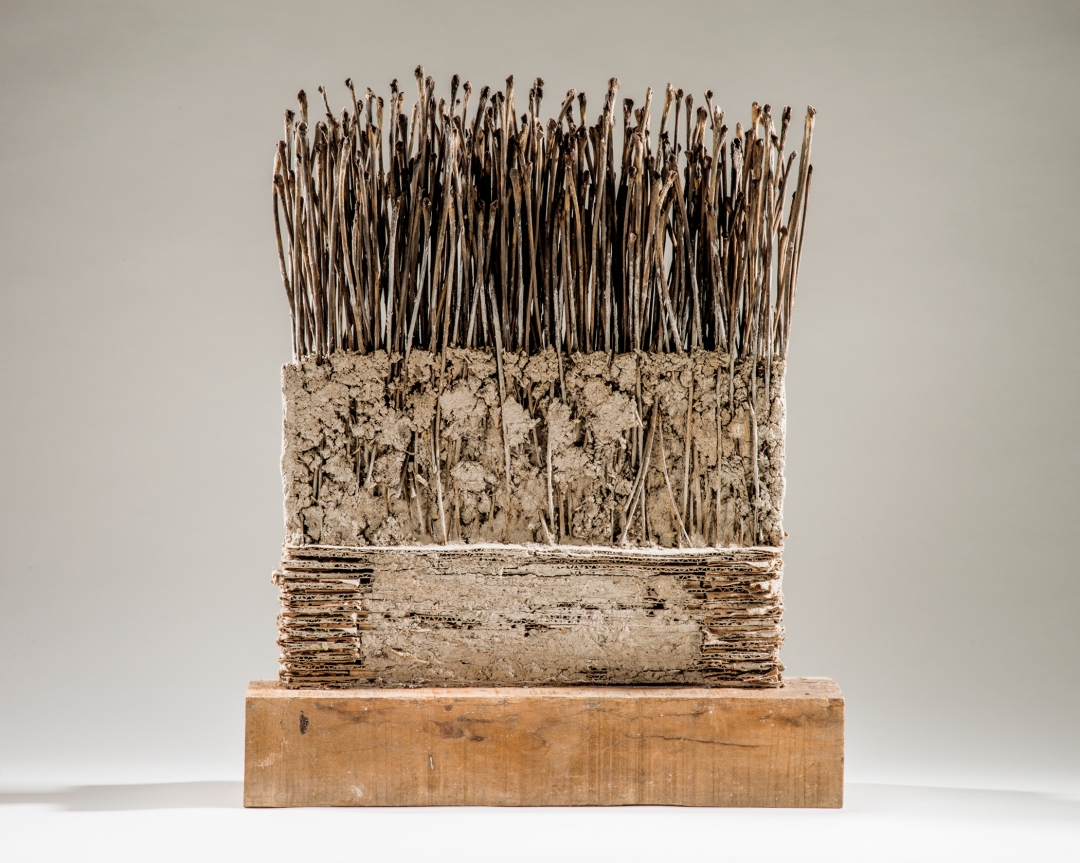 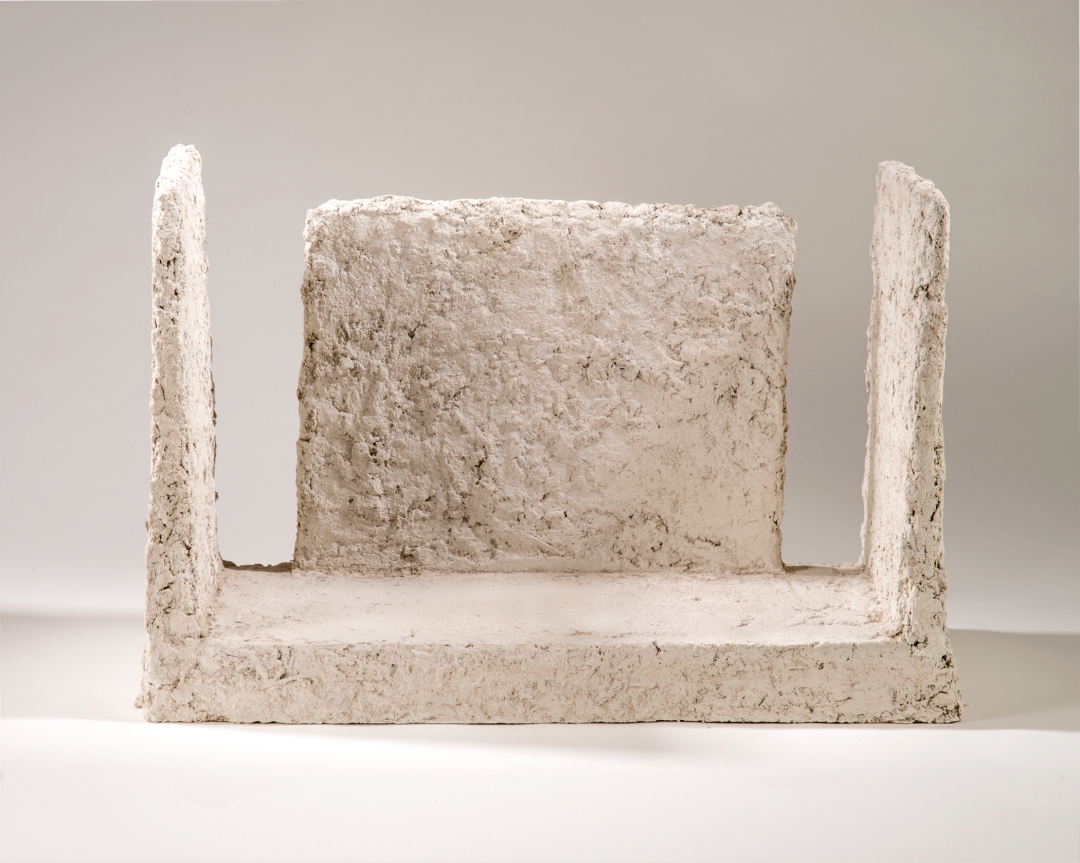 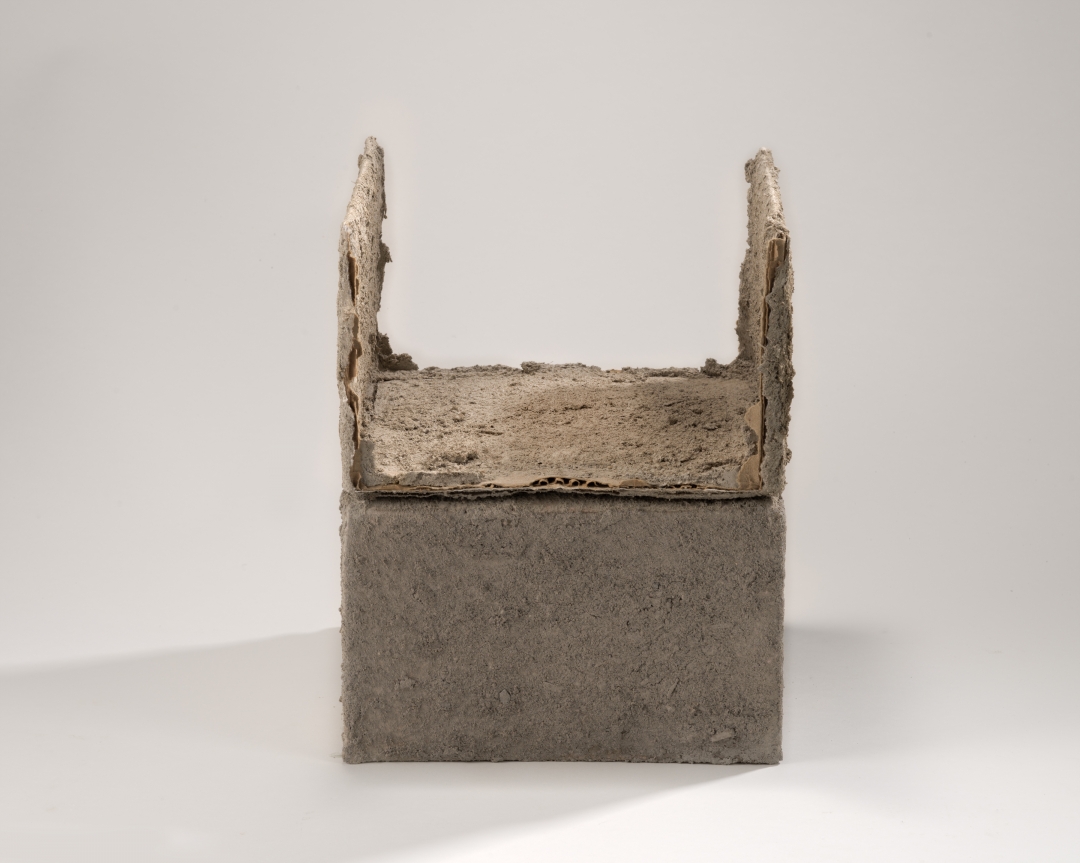 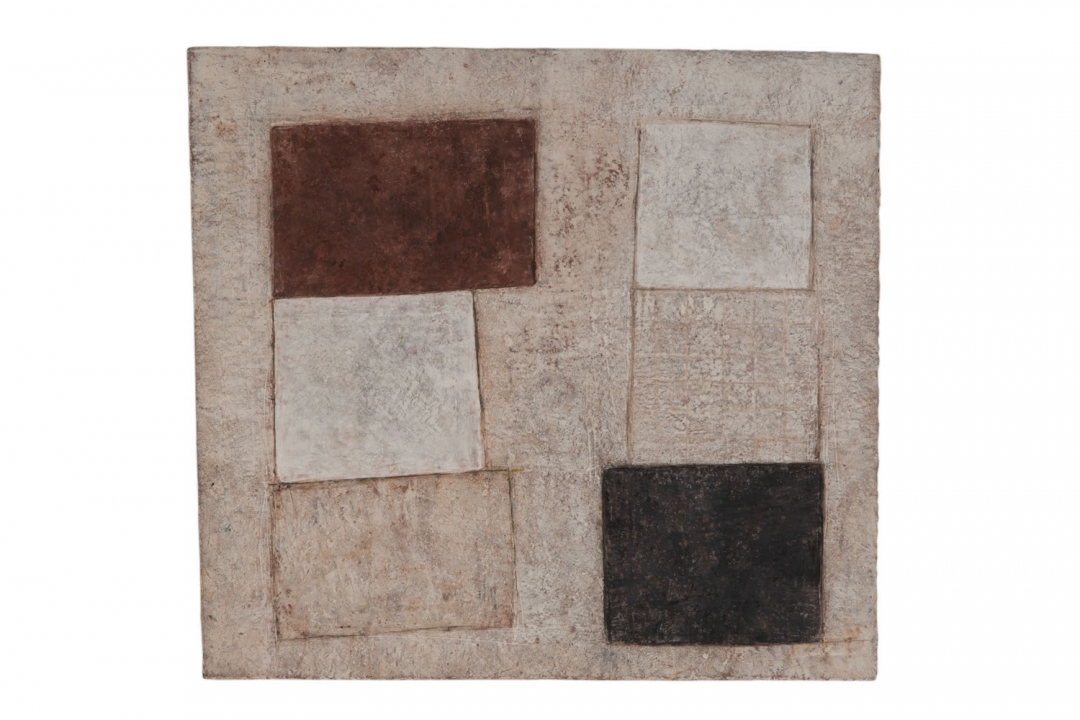 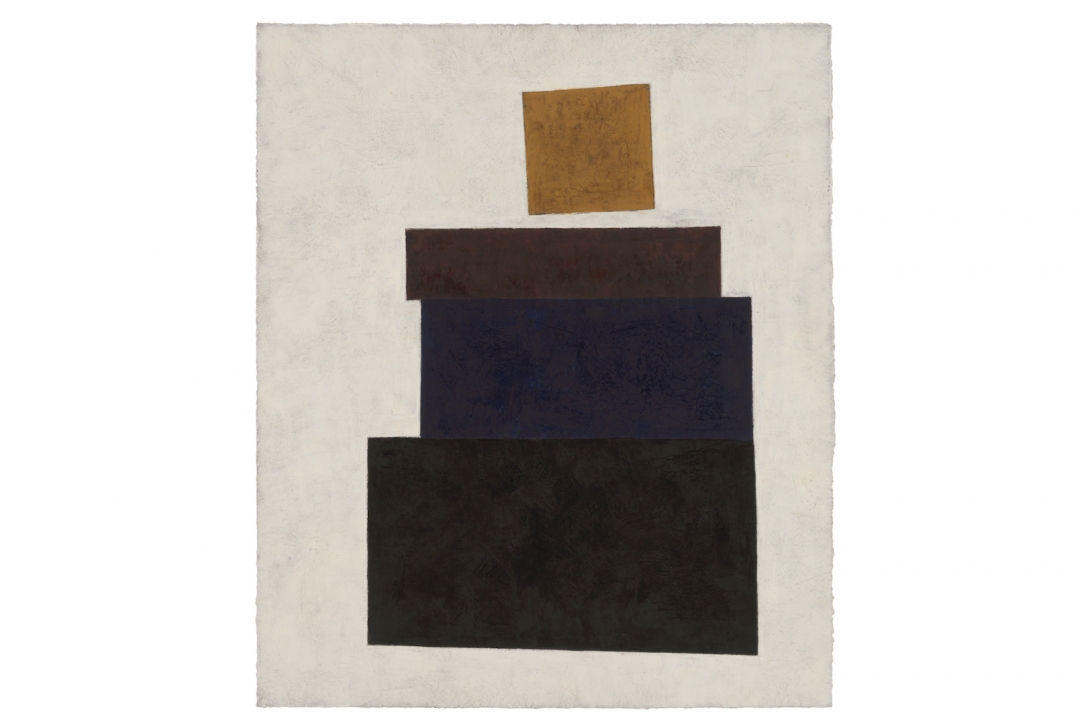 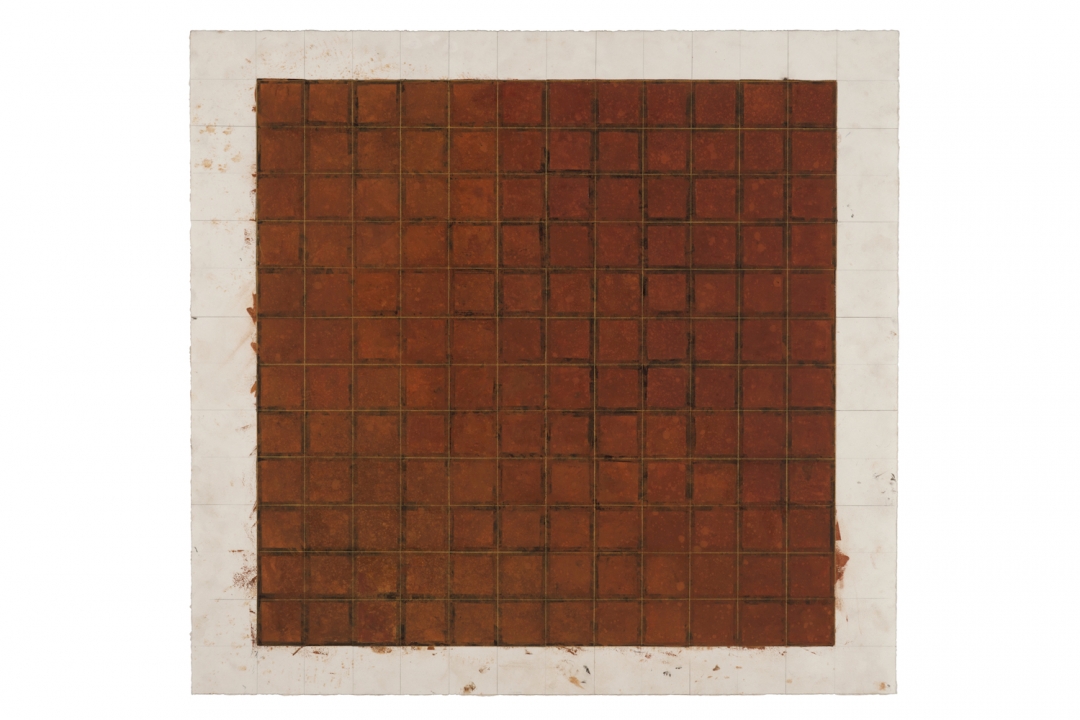 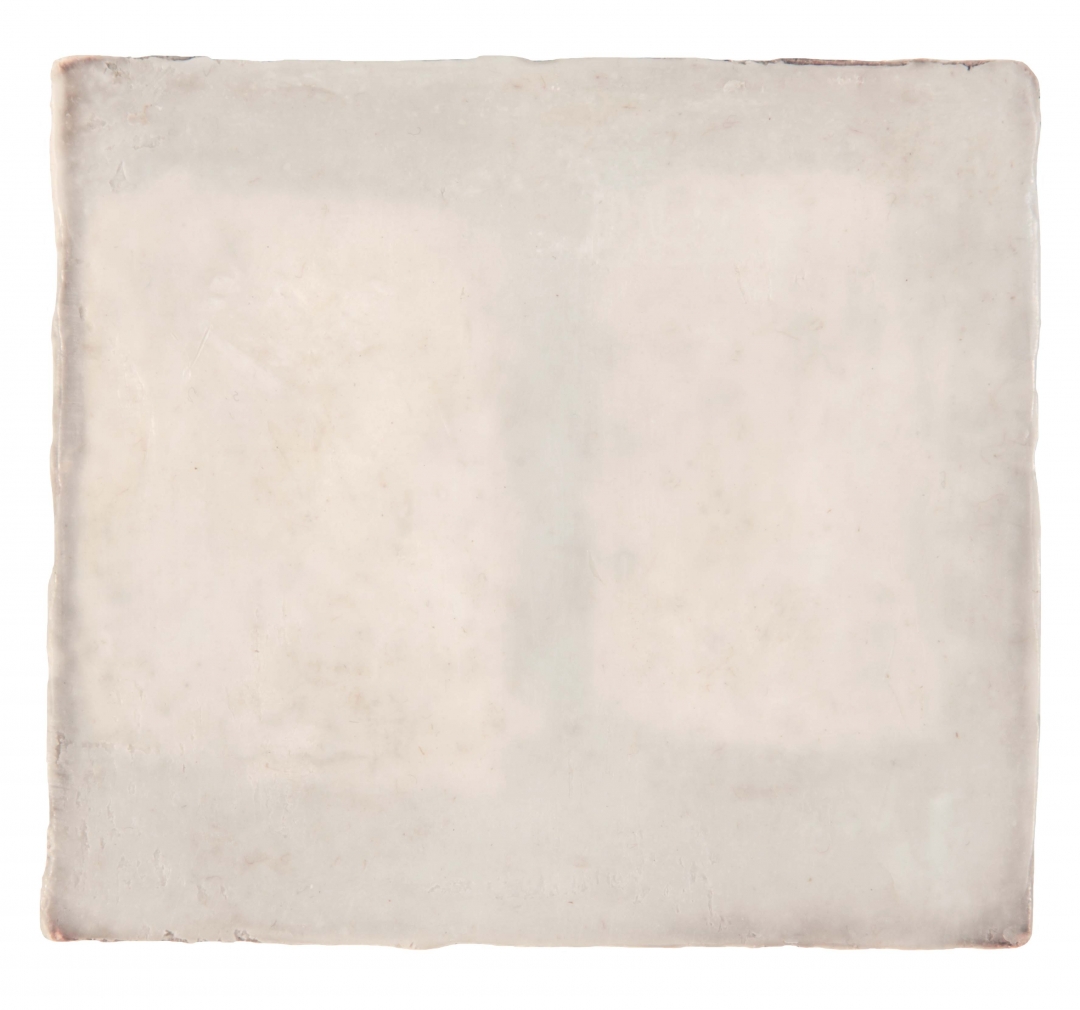 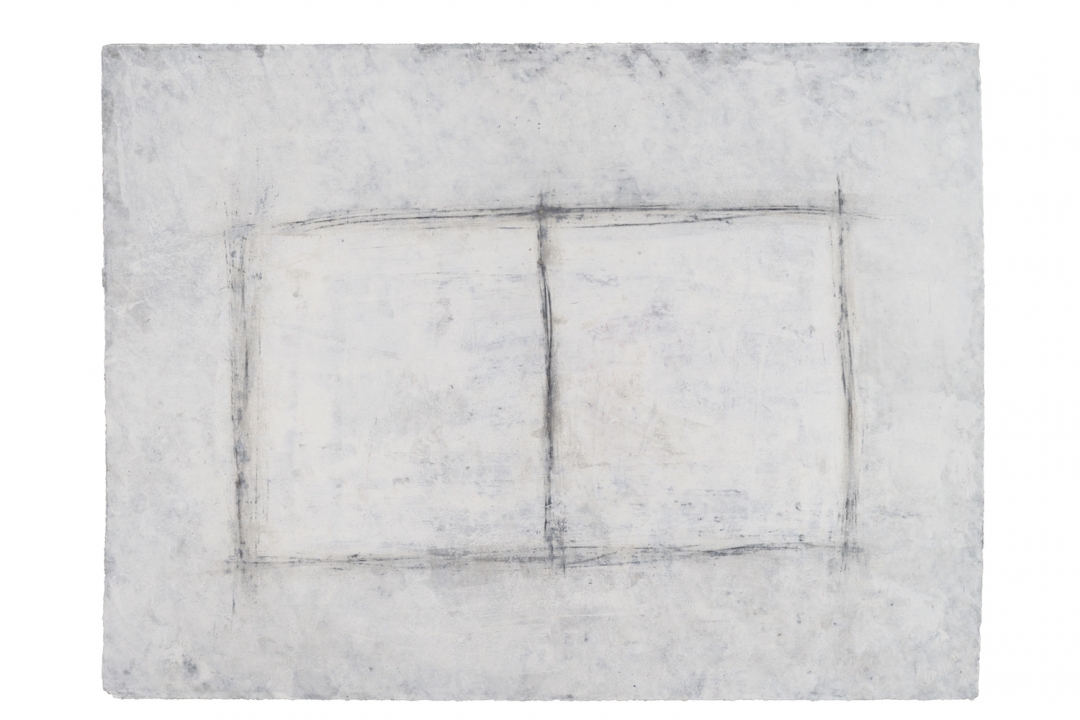 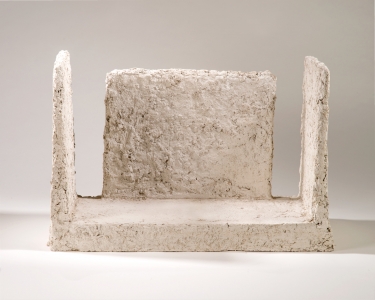 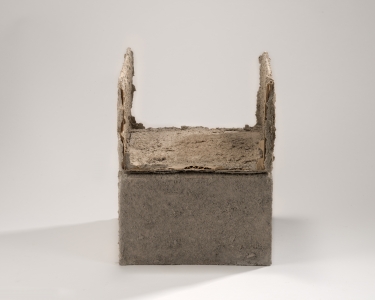 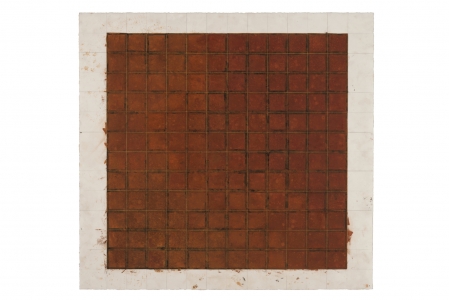 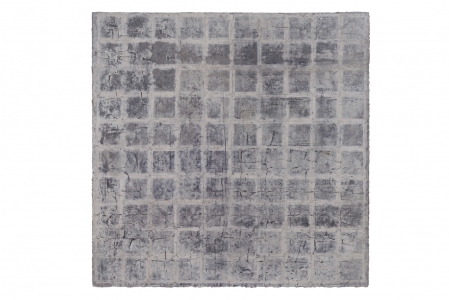 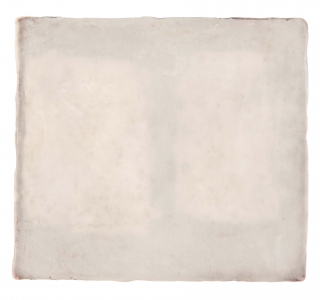 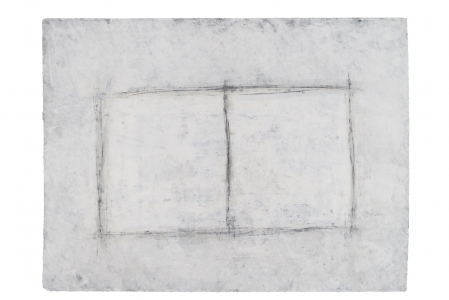 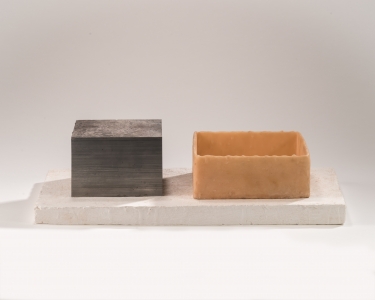 “Fleischner believes in absolute truths based on human proportions that can and should be utilized in the making of art, and that have shaped many of the great cultural artifacts in human history.” – Jennifer Gross, art historian and curator

Helwaser Gallery is pleased to present Witness Mark, a solo exhibition by artist Richard Fleischner (b. 1944, New York). Over an extensive, five-decade career, Fleischner has produced a wide-ranging body of work that comprises large-scale sited works, sculpture, photography, and drawing. This will be the first solo exhibition of the artist’s work at the gallery, and will be accompanied by an illustrated catalogue, with an essay by art historian and curator Jennifer Gross.

Richard Fleischner is best known for his integrated, site-specific works in cities, parks, woods, and other natural areas, in both public and private arenas. Previous major commissions include those presented at documenta 6 (1977, Kassel, Germany), Massachusetts Institute of Technology (1980-85; 2008-10, Cambridge, Massachusetts), the Dallas Museum of Art (1981, Dallas, Texas), and the Marsh & McLennan Companies Memorial (2002-03, New York). Fleischner’s practice consistently investigates our perceptual and physical interactions with space – working at the intersection of art, architecture, and urban design, his works are a result of a process of “place-making”. His sculptural and architectural interventions contextualize and order space, transforming the visitors’ experience of the site. Fleischner has also extended these spatial and formal concerns into the mediums of sculpture and two-dimensional gouache drawings, which he treats as an essential part of his practice. Witness Mark focuses on sculpture and gouaches that have been recently completed, providing deeper insight into the relationship between these key mediums.

Works on view in the first room of the gallery include a series of individual sculptures, including Untitled Construction (2016), Untitled (2015), and Untitled #19 (2014-15). Noting that Fleischner’s practice is very much rooted in “unselfconscious architecture”, curator and writer Julia Brown describes the artist’s works as “closely tied to things seen in the world… it is a sense of place in its most primitive and primal form.” Exhibited together, this series of sculptures serve as an index of spatial dynamics. In each work, primary forms, planes, and lines are arranged on a unitary surface. Using this fundamental visual vocabulary, Fleischner demonstrates how spatial relationships are established between forms, resulting in boundaries, volumes, and axes being defined within the ground of each individual work. Each element becomes understood in relation to each other, and to the field upon which they stand, resulting in a larger context that is at once ordered and balanced. Recalling basic architectural structures, these sculptures emphasize a return to vernacular, simple forms that are repeated throughout art and architectural history. Standing as an evocation of space and place, Fleischner’s sculptures nevertheless become self-referential formal investigations, executed for their own sake.

This dialogue extends into Fleischner’s gouache works, which the artist produced in tandem with his sculptures for over the past four decades. In one series of untitled gouaches, colored, geometric forms appear etched into the ground of the work, echoing the formal properties of the sculptures that are also on view. These heavily textured, tactile works on paper are made by a repetitive process of building up multiple layers of colored paint, and then scratching, sanding, and scraping them down in turn until the depth of the surface has been achieved. Recalling the material appearance of Fleischner’s sculptures, where bronze, earthen-plaster, and even milk-paint are employed to achieve their distinctive finish, the worked surfaces of these gouaches reveal the hand of the artist, striking a personal and intimate register associated with the process of individual mark-making. As with Fleischner’s sculptures, these works are concerned with achieving a balance.

Throughout the various aspects of Fleischner’s practice, he has drawn from a language of the commonplace, often taking inspiration from paving stones, sidewalks, and rudimentary buildings. The forms and material textures that are seen within his works are references towards a rich history of the everyday.