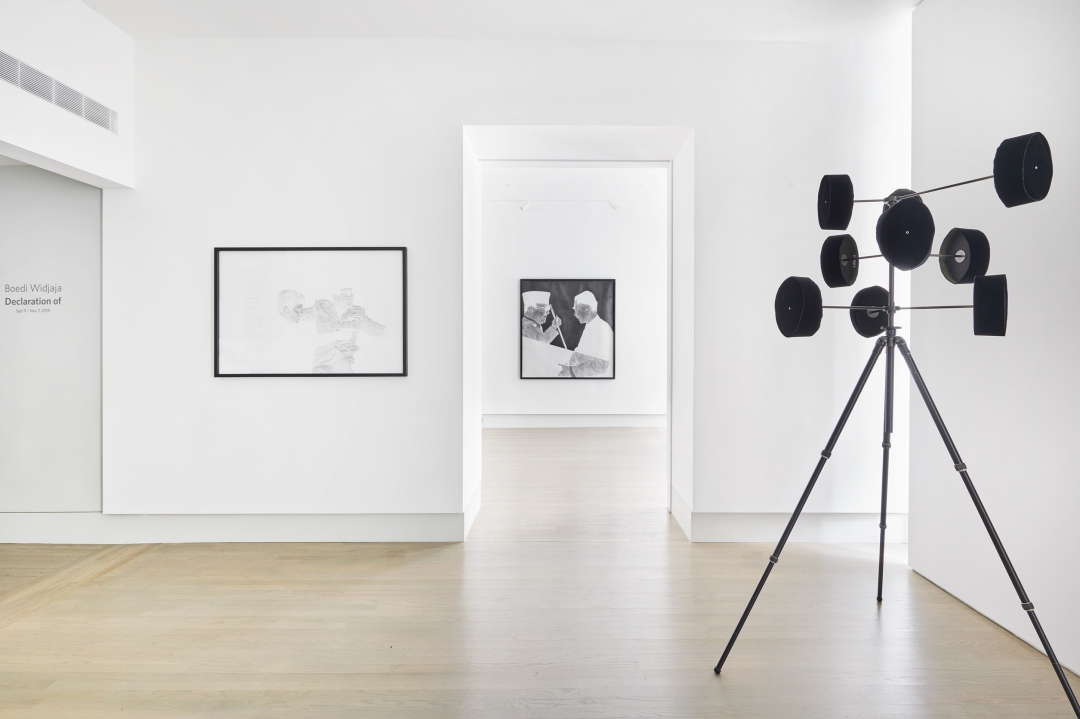 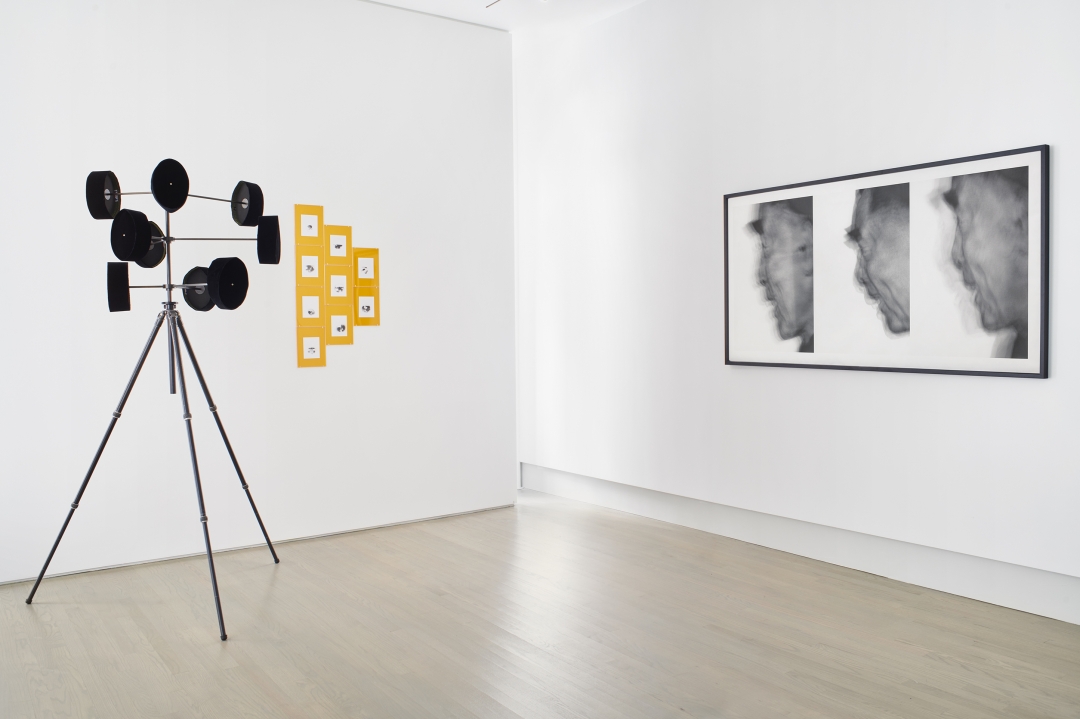 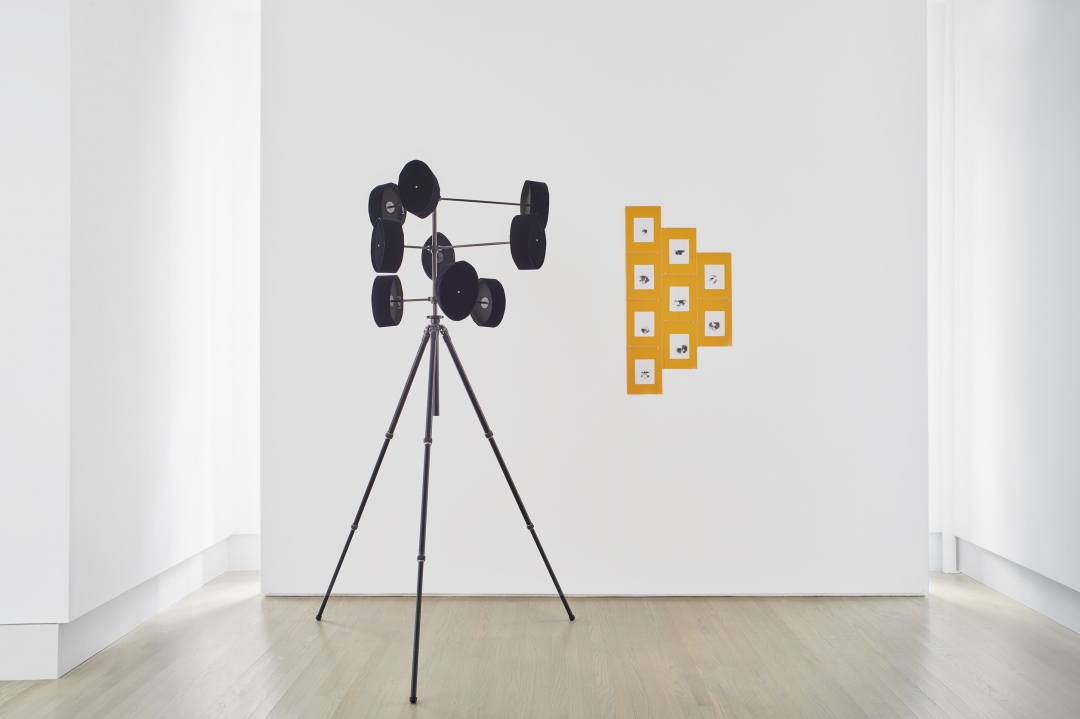 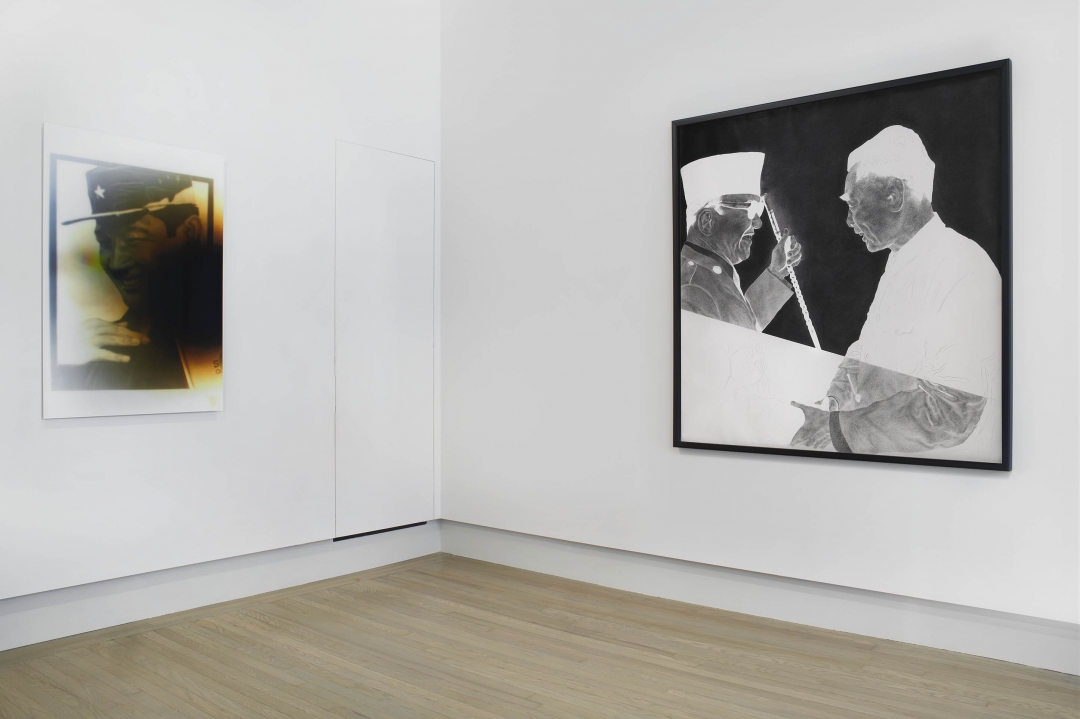 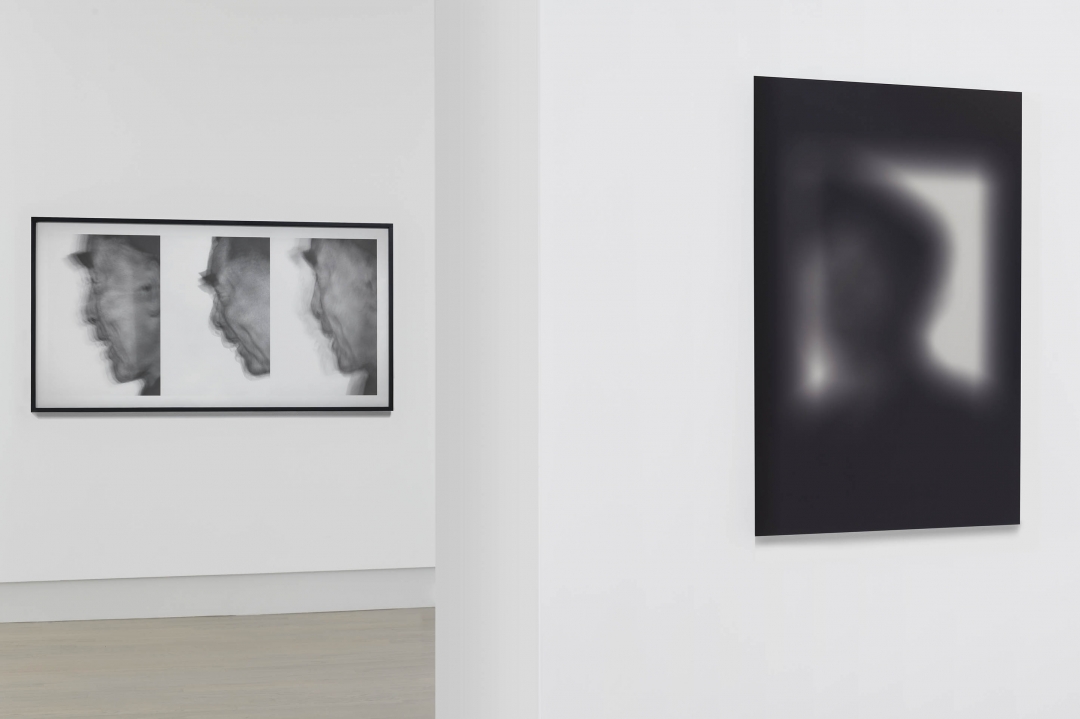 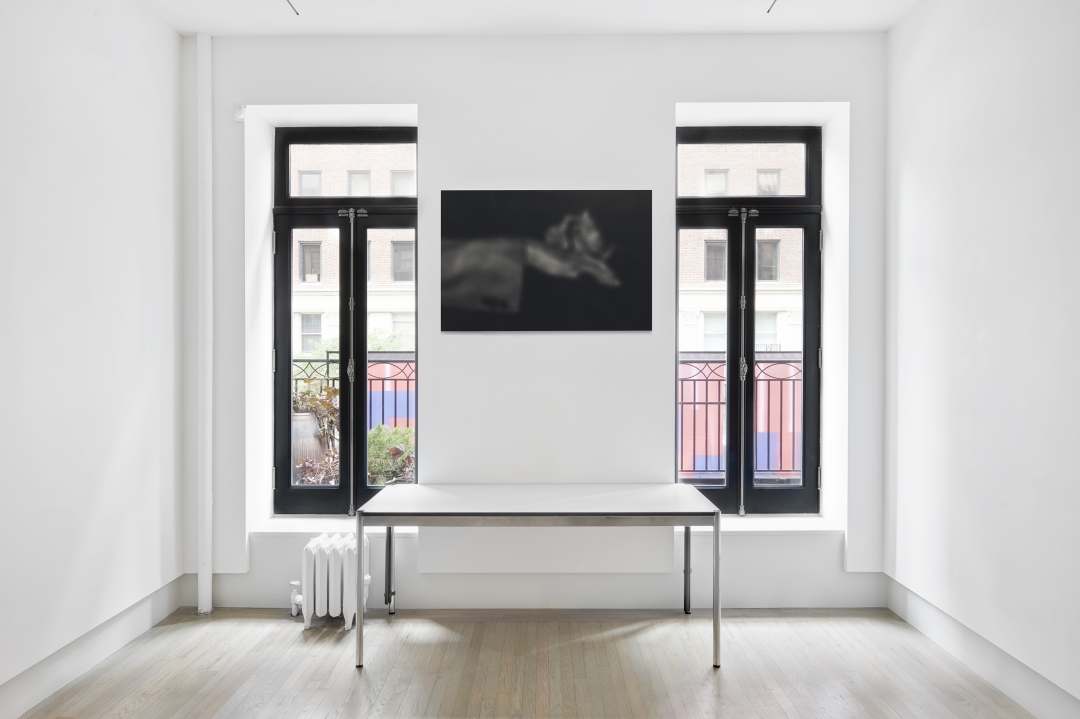 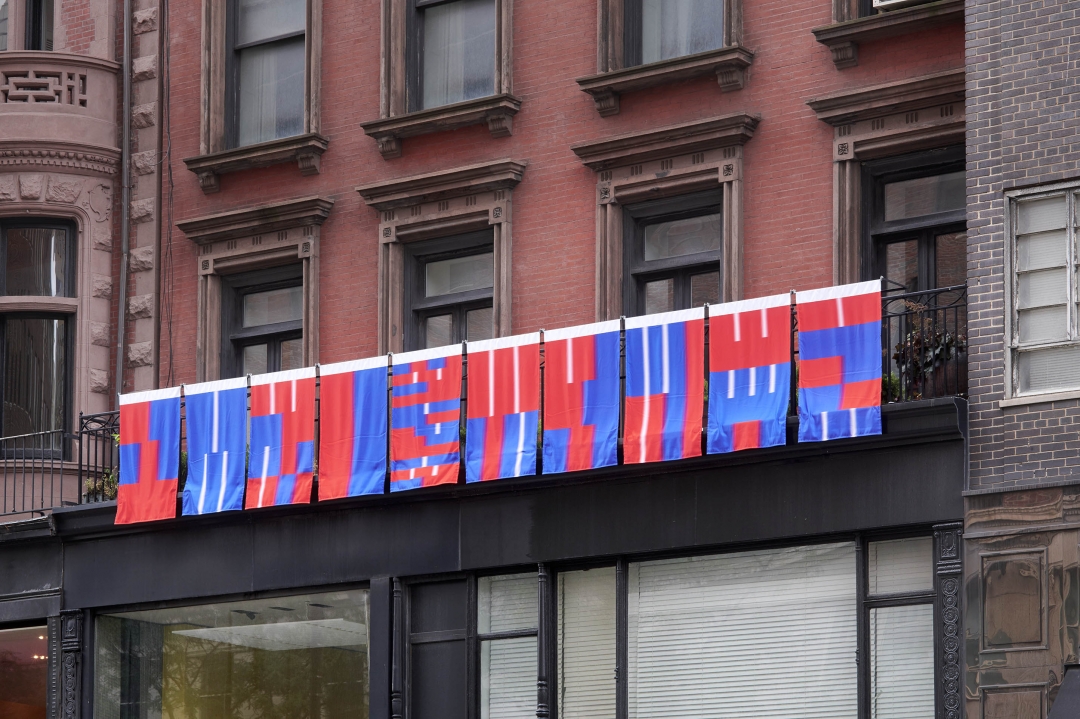 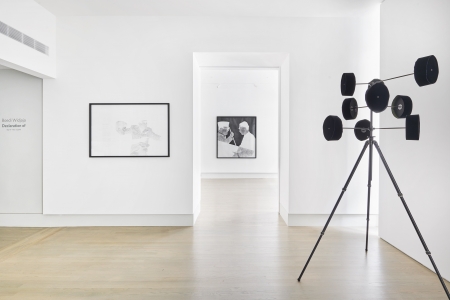 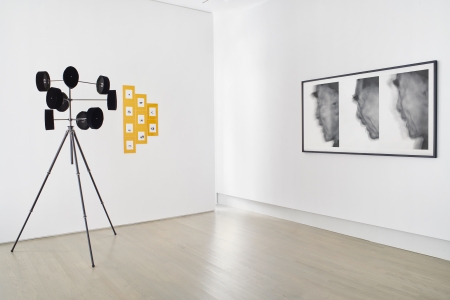 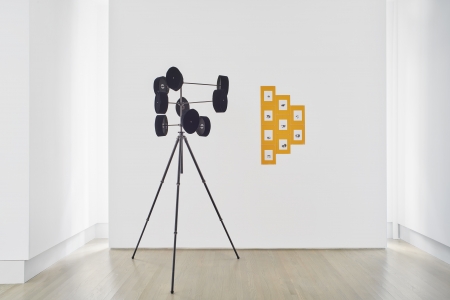 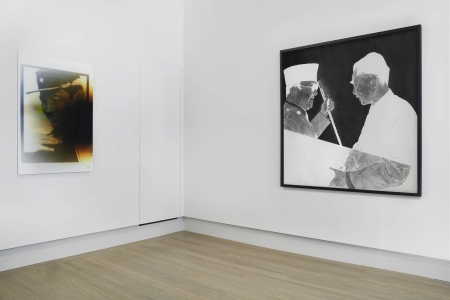 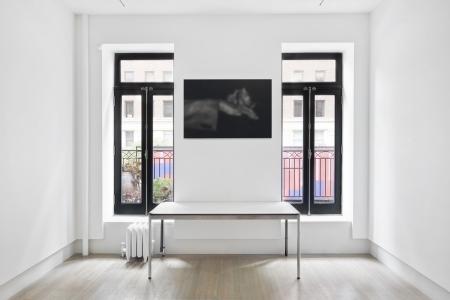 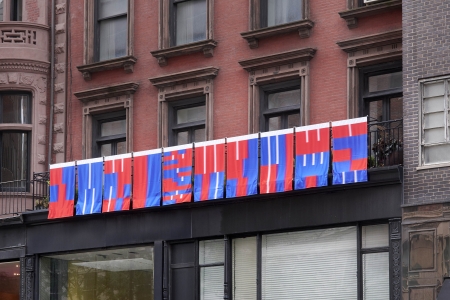 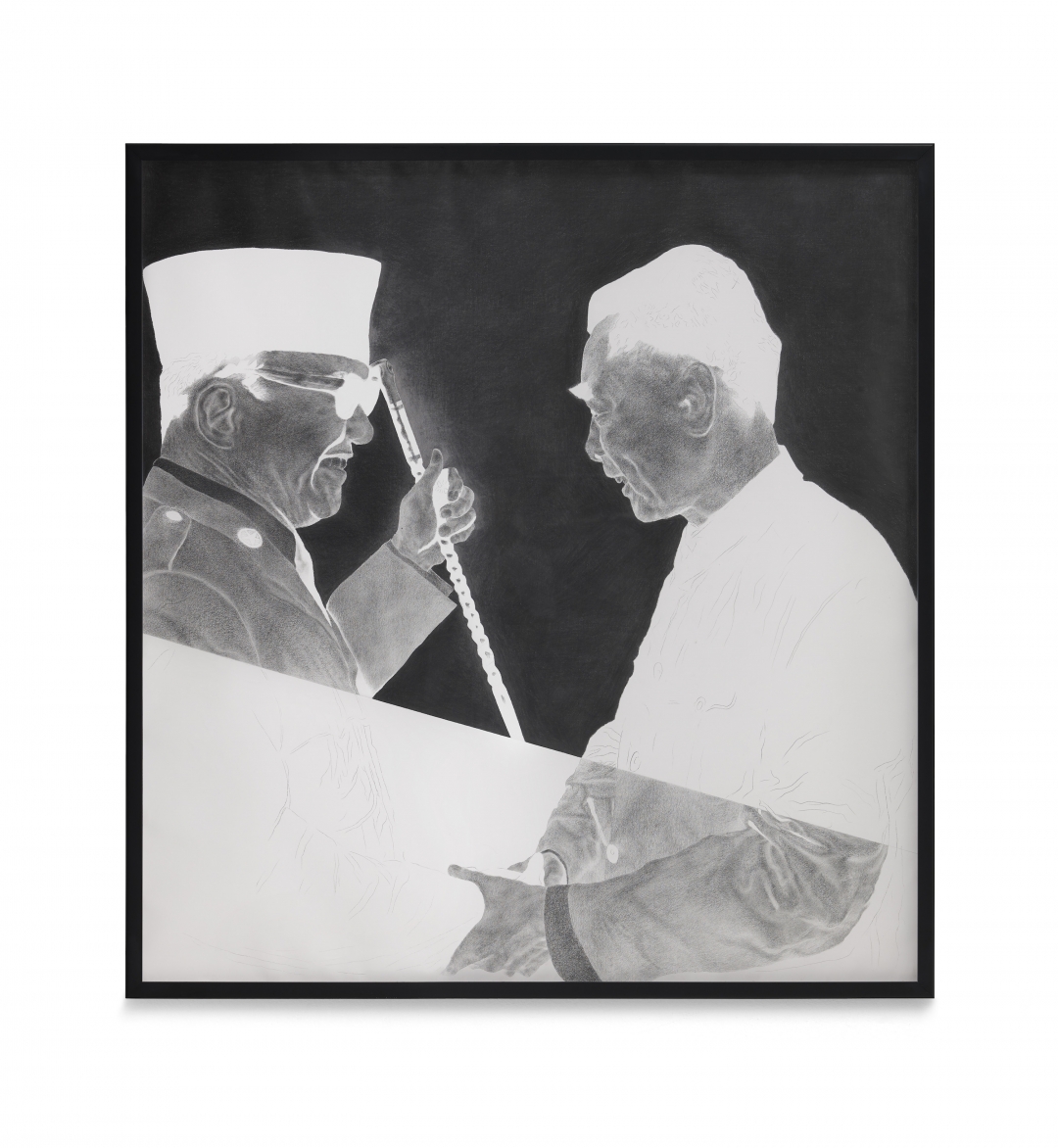 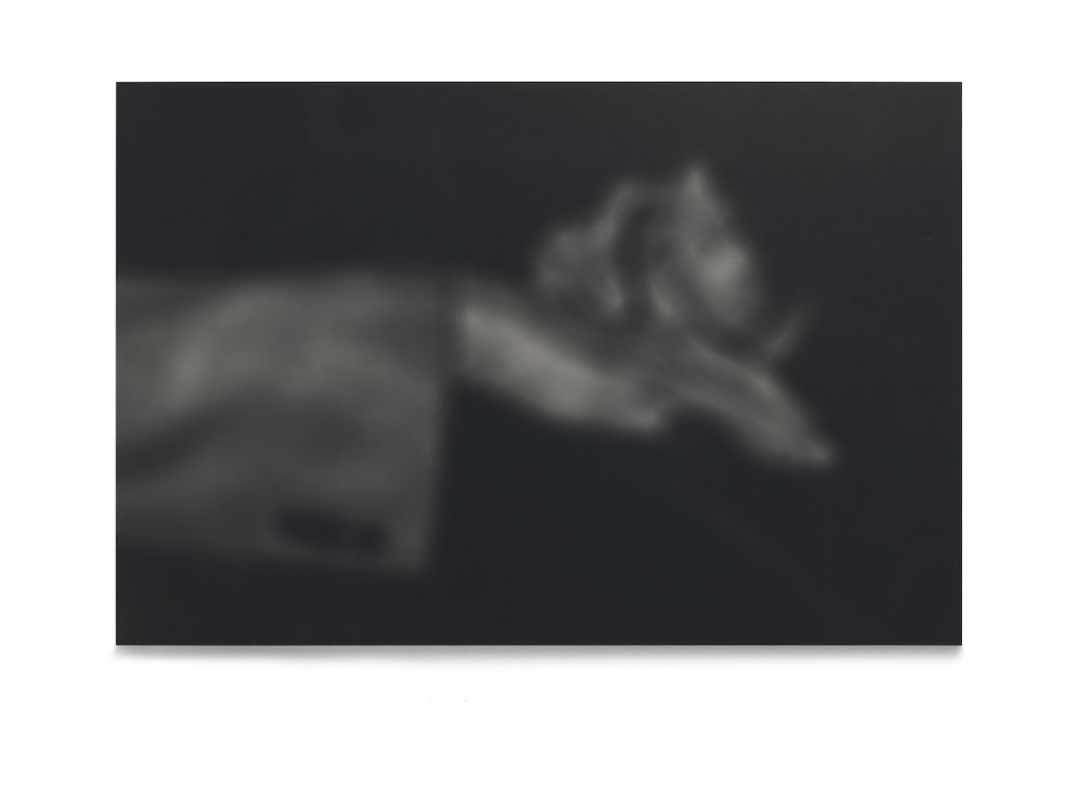 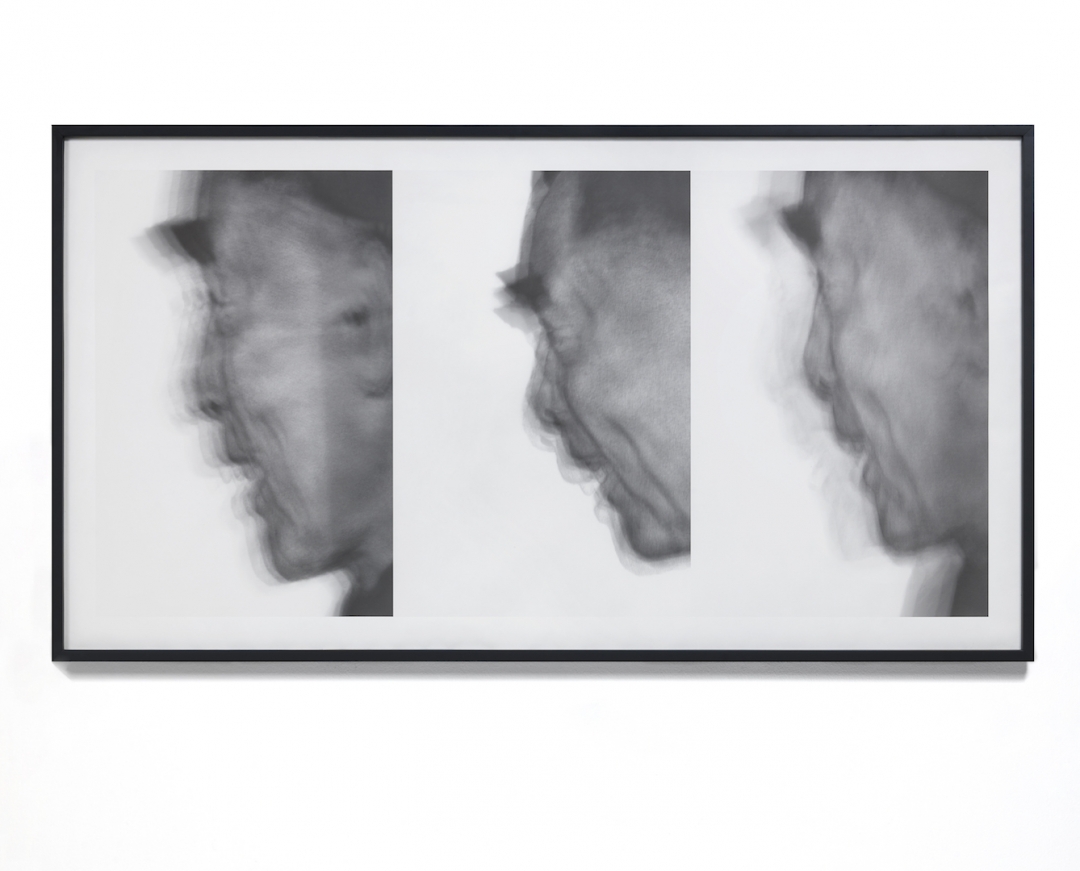 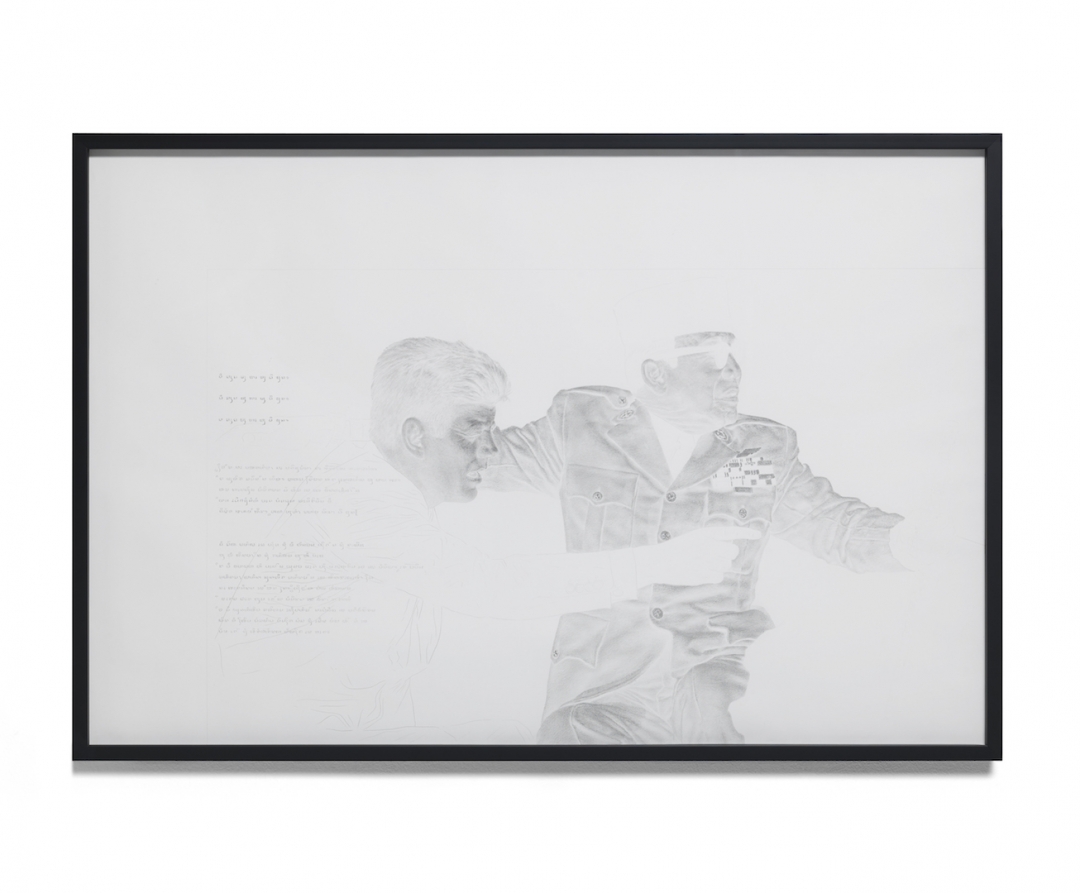 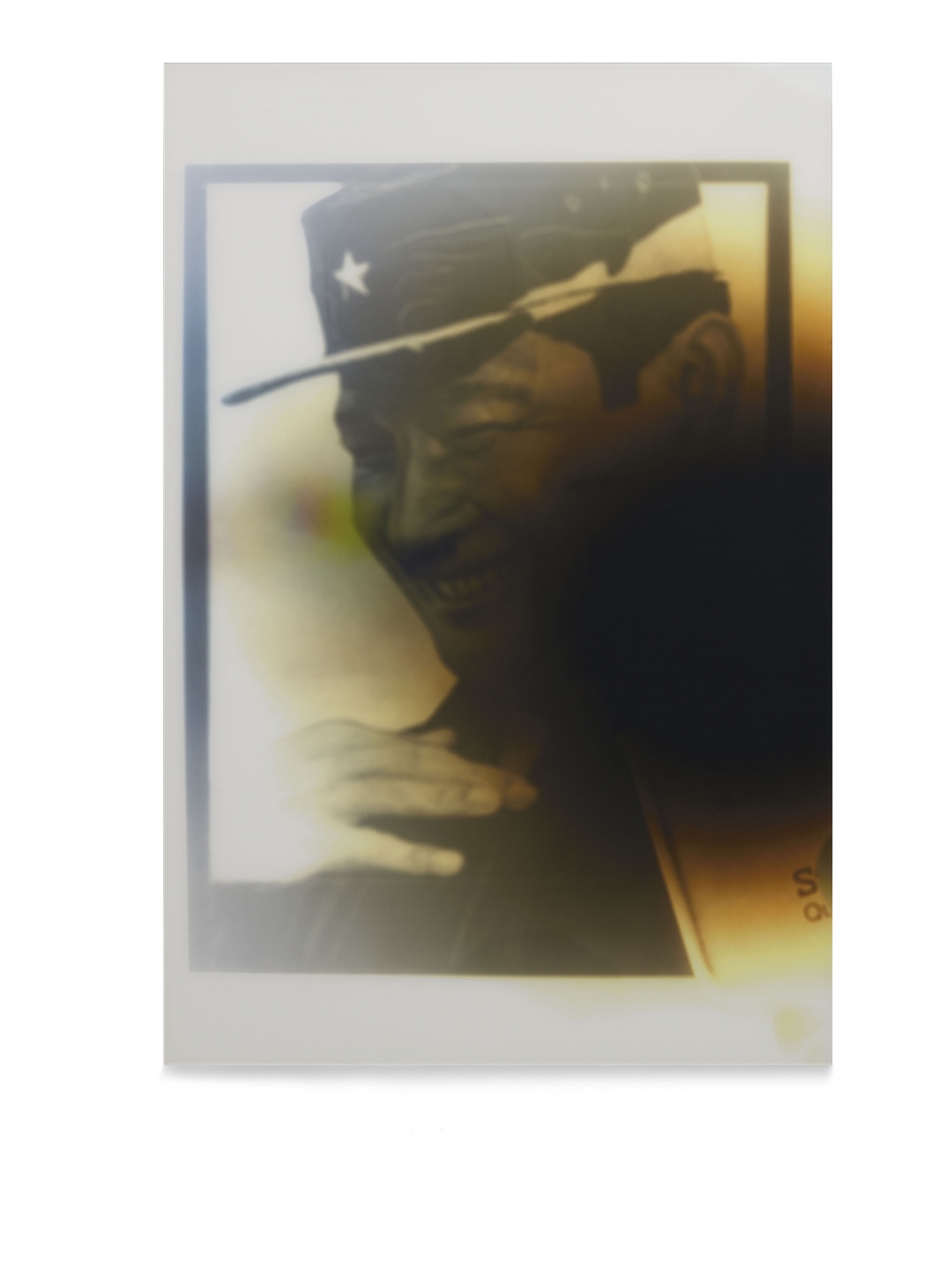 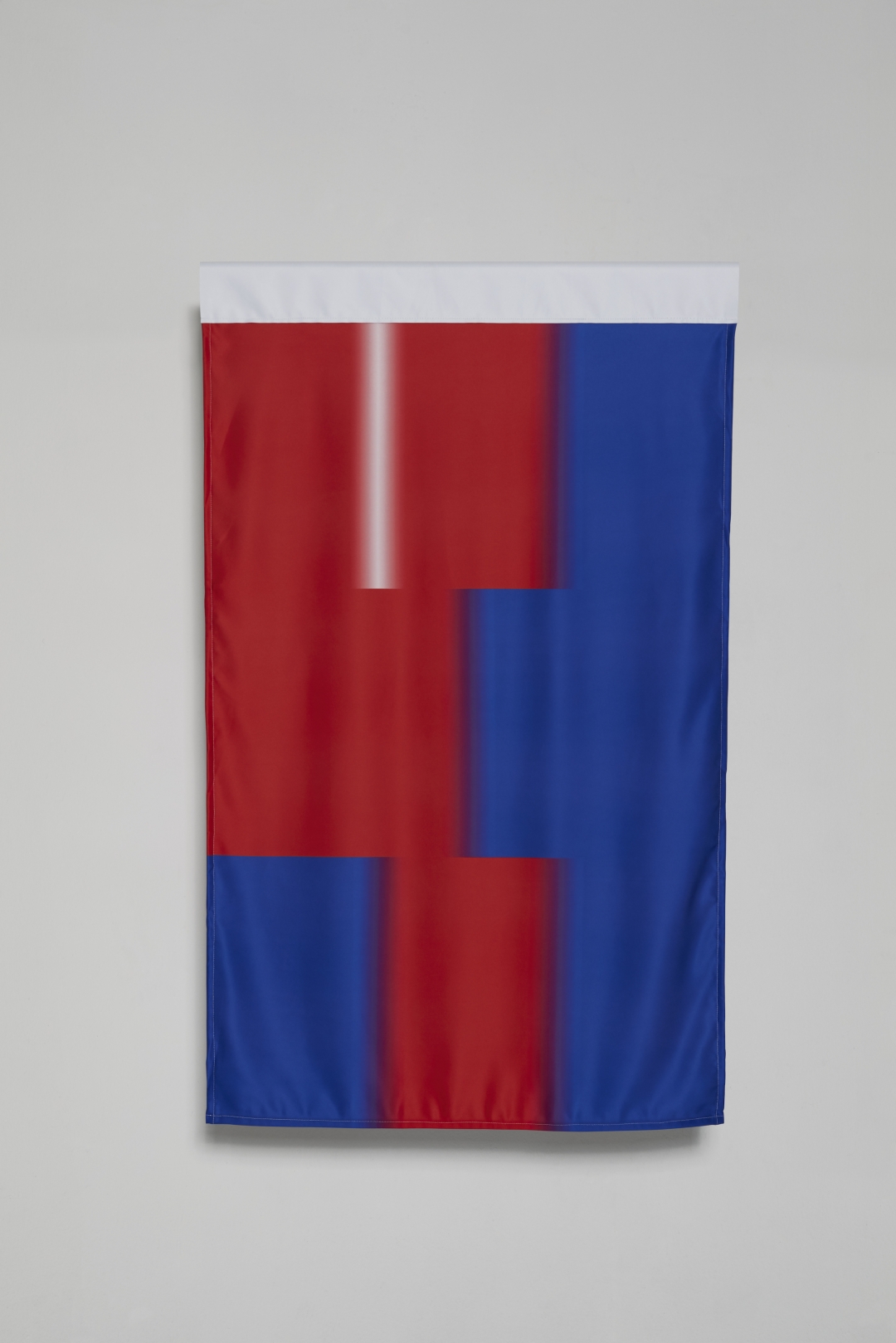 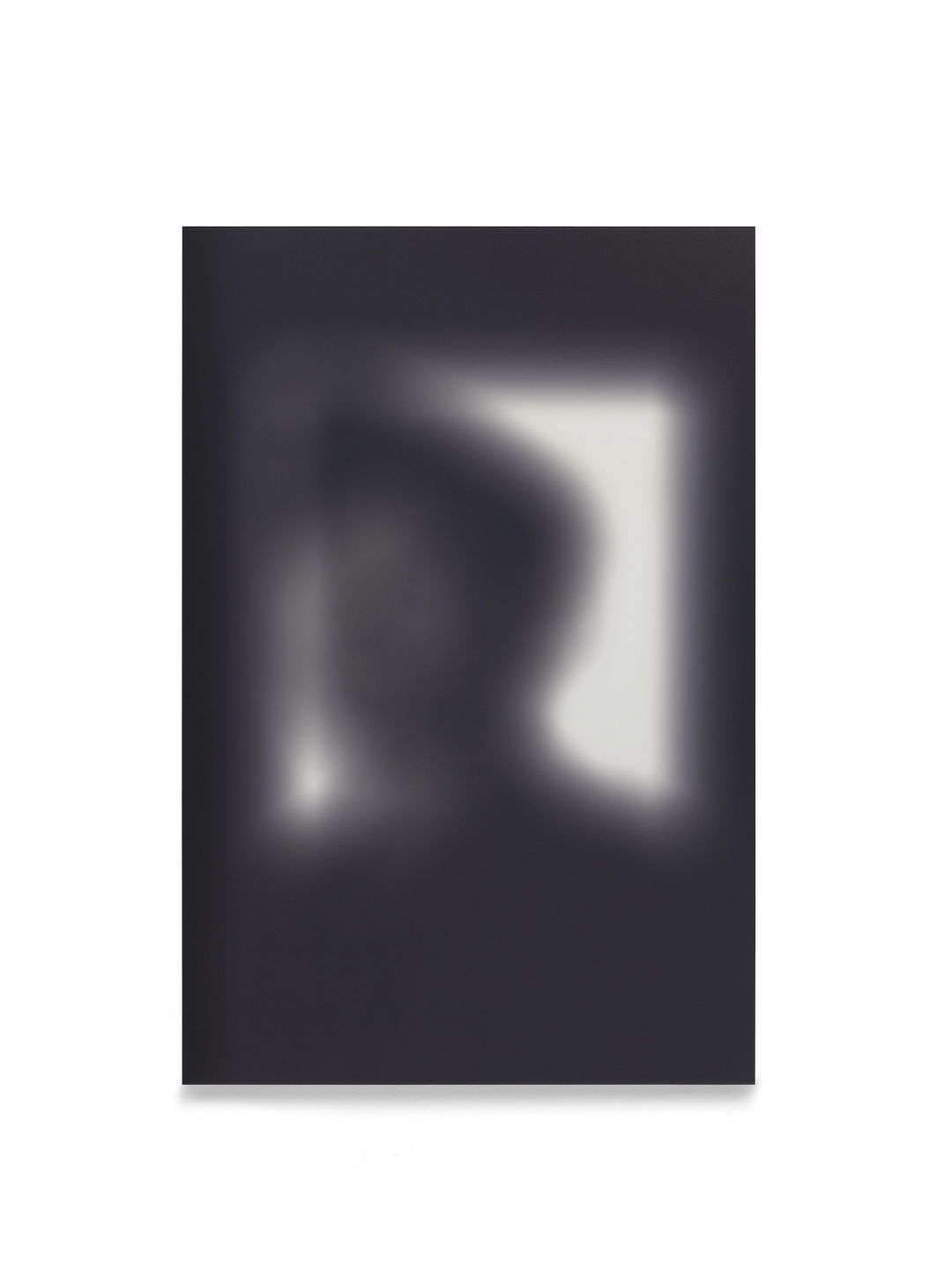 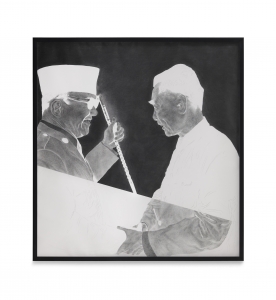 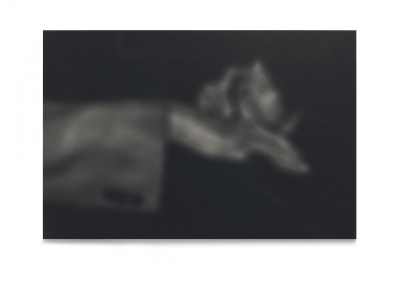 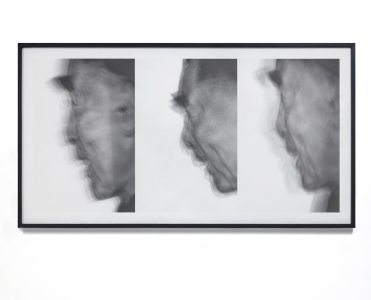 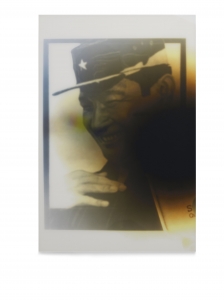 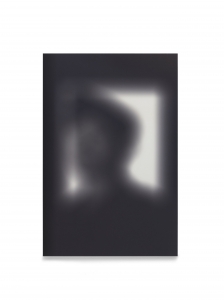 Helwaser Gallery is pleased to present Declaration of, the first solo presentation in New York of works by artist Boedi Widjaja (b. 1975, Java, Indonesia). The exhibition presents recent and latest works from the artist’s Imaginary Homeland series (2015–ongoing) encompassing drawings, photography, and installation. For this exhibition, Widjaja focuses on press photographs taken during the Cold War of Indonesia’s founding figures, Sukarno and Suharto. Having left Indonesia at a young age, the artist’s perception of his former country is constructed mostly through images, and the imagined. Widjaja’s works re-examine these images, connecting them with ideas of embodiment, gaze and memory. Declaration of will be accompanied by a catalogue, with an essay by Shona Mei Findlay, who currently serves as curator for Asia Programs at KADIST, and an interview with Annie Jael Kwan, an independent curator and researcher based in London.

A highlight of the exhibition is the newly commissioned work, 九百九十九朵玫瑰 (Nine Hundred and Ninety-Nine Roses) (2019), an installation comprising nine small-scale pinhole photos, alongside nine pecis1 mounted onto a tripod stand. This series of pinhole photos captured then-President Sukarno’s meetings with leaders of the three power blocs—Russia, China, and the US—at the time of the Cold War. Using the methods of the camera obscura, these images were created by exposing photo-sensitive paper to light passing through a small hole made on the top of each peci.

The exhibition also presents two large-scale negative drawings. 等著你回來 (Waiting for you) (2016), references a photograph taken during a meeting between Sukarno and the People’s Republic of China’s first Premier and Foreign Minister, Zhou Enlai in 1965. 帶我去月球 (Fly me to the moon) (2019) alludes to a different image depicting Sukarno sitting alongside the 35th US president, John F. Kennedy. Collectively, these drawings reflect on the legacy of Sukarno and his role in veering a newly- independent nation through the fraught geo-political terrain of the time. During his presidency, Sukarno had attempted to balance the sympathies of opposing factions that aligned themselves with the two power blocs, China and the US. This ultimately led to his own removal from power in 1967 by Major General Suharto. For these negative drawings, the viewer is invited to view the works through the camera of a mobile device, with the classic invert settings turned on, revealing the positive images of the work.

In addition, a series of archival prints on diasec are on view: 因為我的心中有你 (Keeping you in my heart) (2015); 希望你能對我說你愛我 (Please say you love me) (2015); and 就是找不到往你的方向 (Can’t find my way to you) (2015). Adopting a process-based approach within his practice, Widjaja further put his negative drawings of Sukarno and Suharto through analogue studio photography methods, resulting in a body of images that is removed from their original contexts. These works, as well as other works in the exhibition, are named after the lyrics of 1980s Mandarin pop songs; mostly about heartbreak and melodrama, the songs were popular radio selections that the artist listened to growing up.

1 A peci is a popular and widely-worn type of headgear in Indonesia, Malaysia and broader Southeast Asia. In Indonesia, it has been adopted as a symbol of solidarity with nationalist aspirations cultivated by Sukarno.