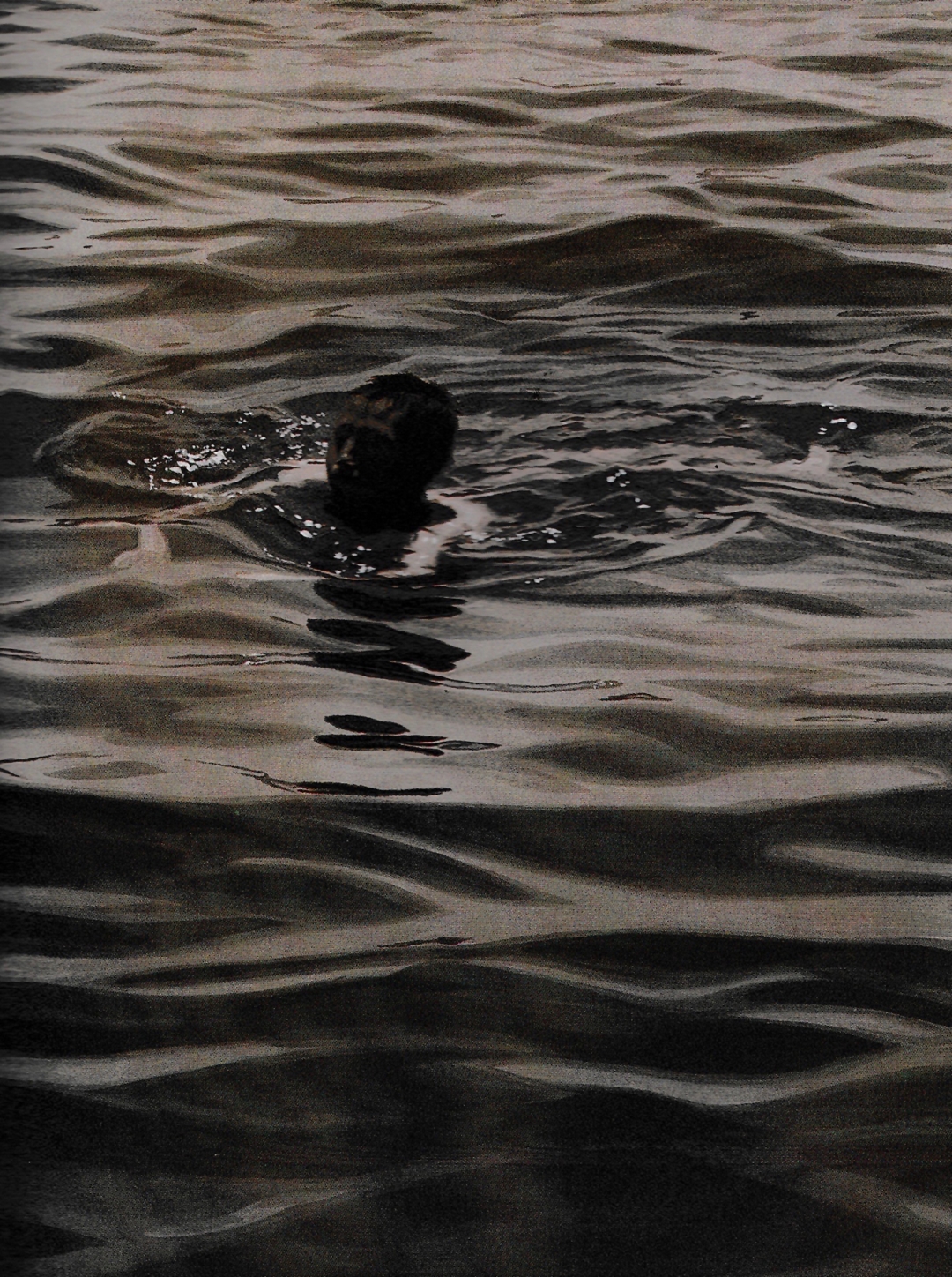 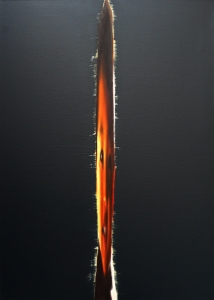 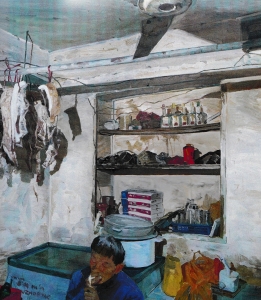 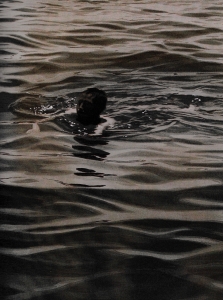 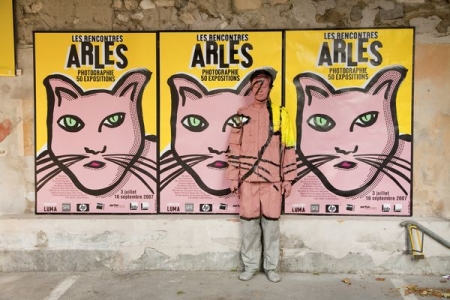 After ongoing exhibitions showcasing the American masters of the 60s, Antoine Helwaser Gallery turned its interest towards the new generation of Chinese artists whose talent and originality are bringing a revolutionary change to the contemporary art world.

Indeed, the general public's renewed interest for Pop art or narrative figuration points out a desire to escape from the artist's mind and from the his emotions painted over the canvas.

We are far from the time when art elevated to the highest rank the "painting", envisioned like the embodiment of a universal elitist culture, driven by human emotion and the artist’s expressiveness, or Abstraction movement at its pinnacle.

Now freed, the figure seems empowered by its fulfilled and newfound autonomy. Only in doing so, the figure faces its promptness and seductiveness, and finding itself appropriated and therefore impoverished. This was enough for the young generation of Chinese artists , in the whirlwind of a newly acquired freedom, to seize the image, now accessible to all, and to bring it to a new momentum, deeply rooted in a tradition where image conveys meaning.