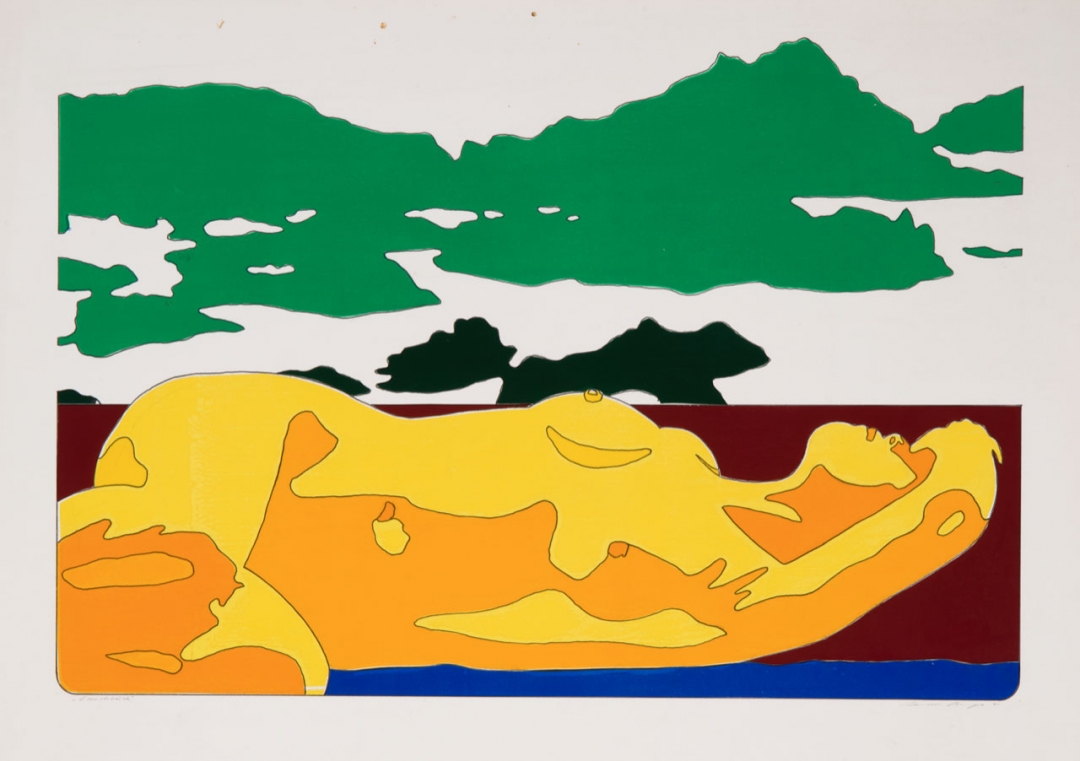 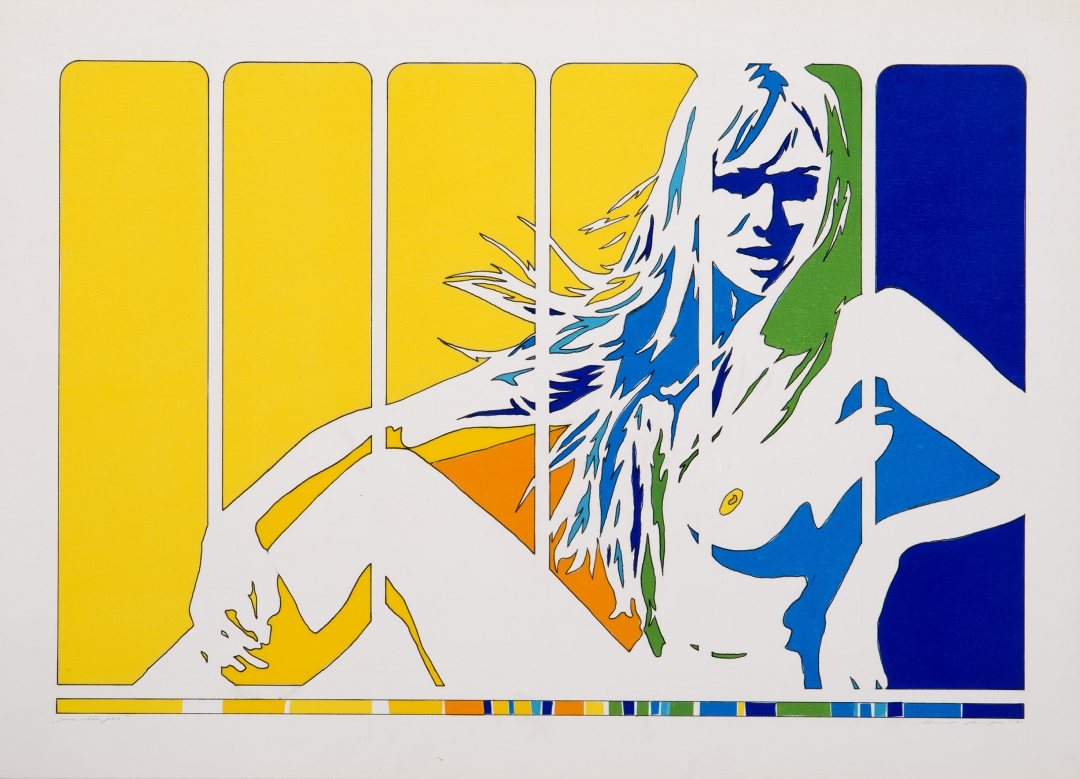 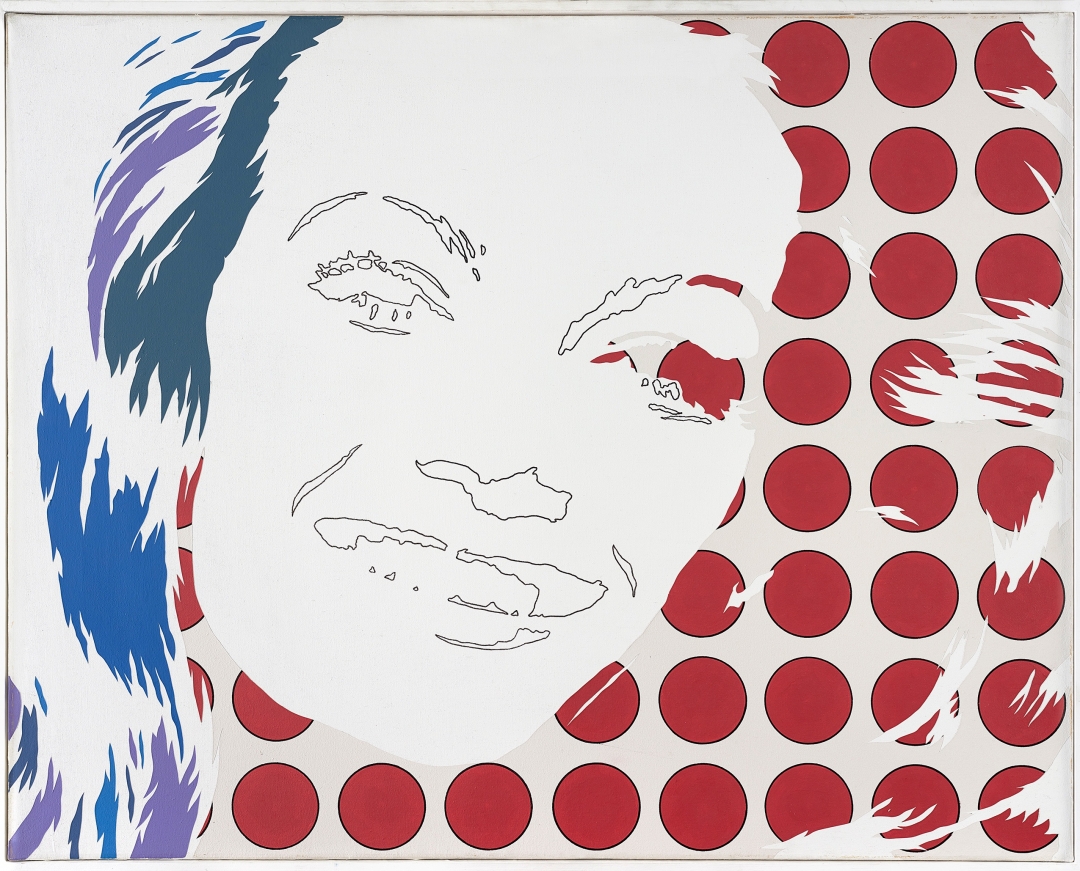 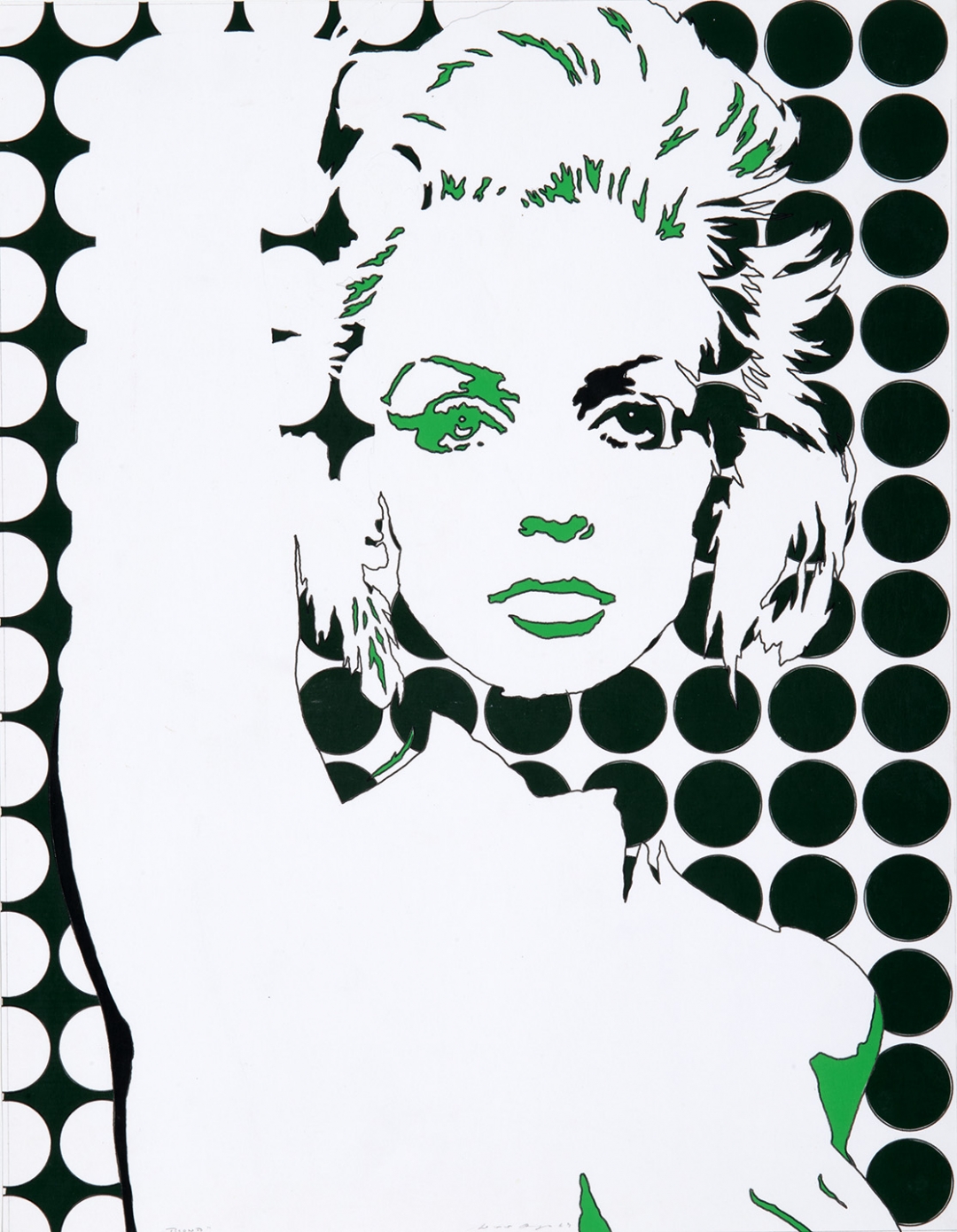 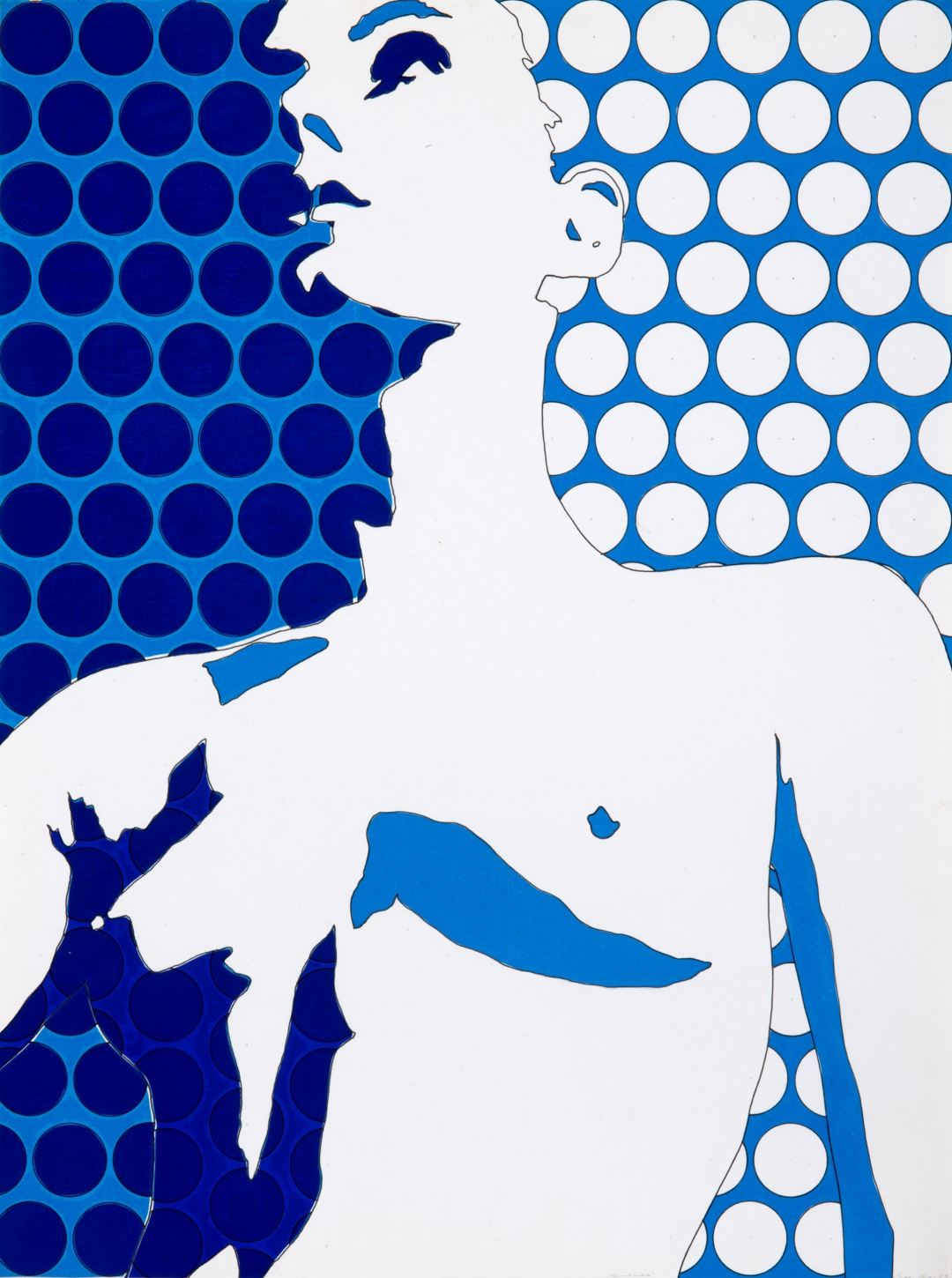 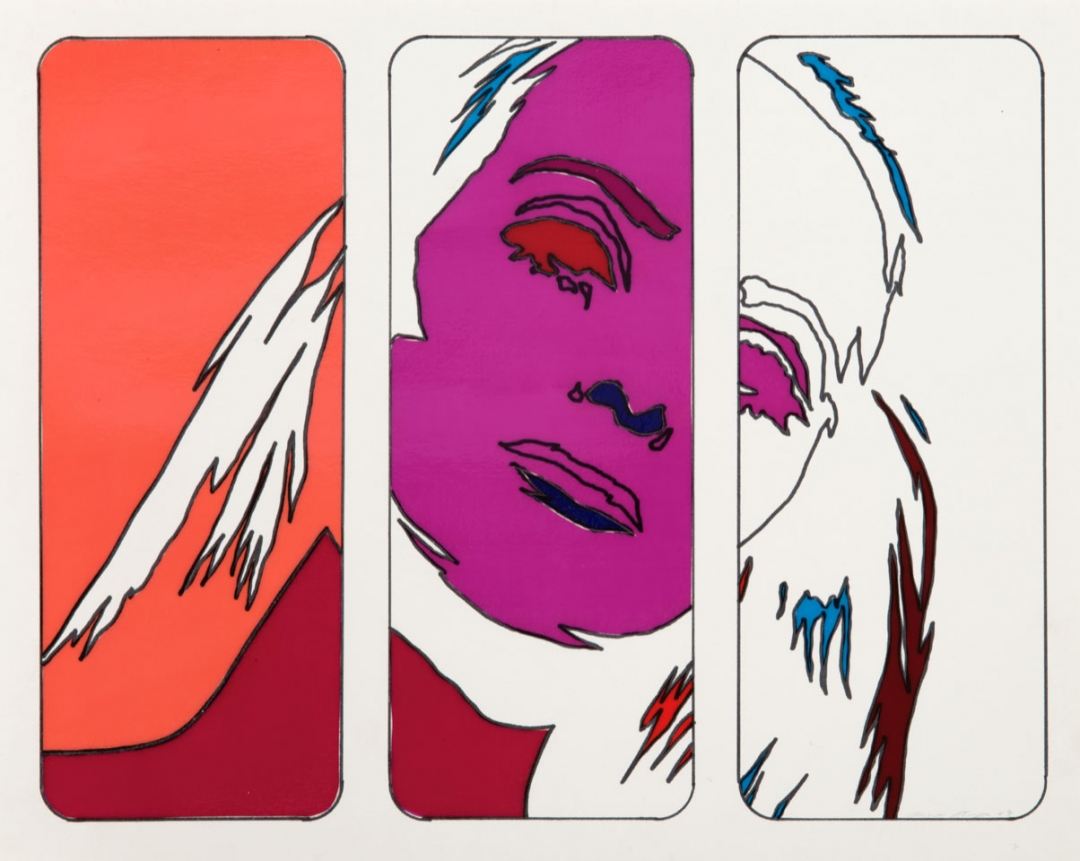 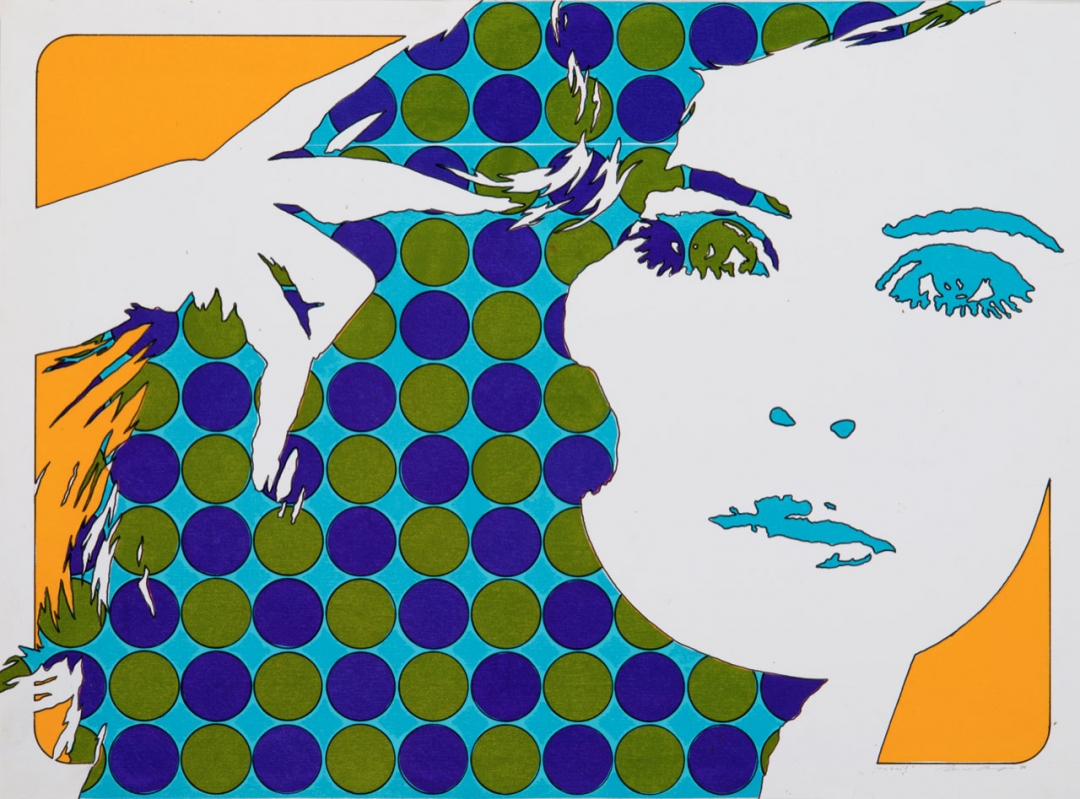 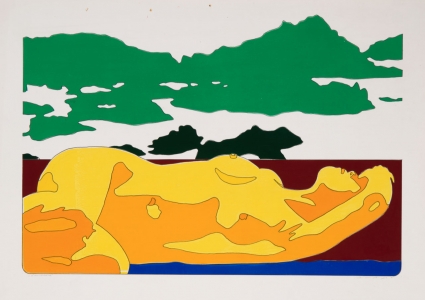 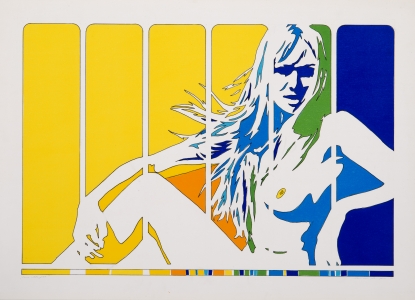 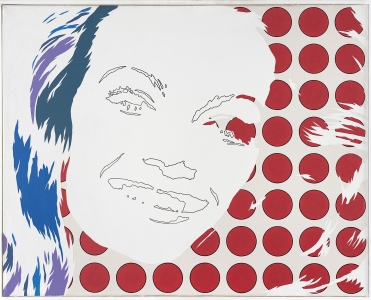 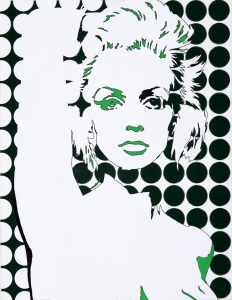 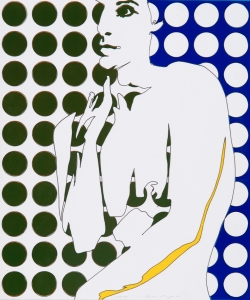 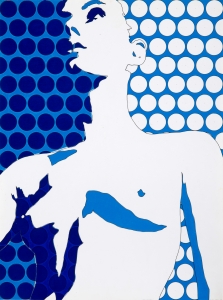 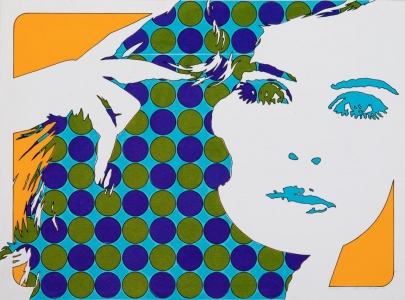 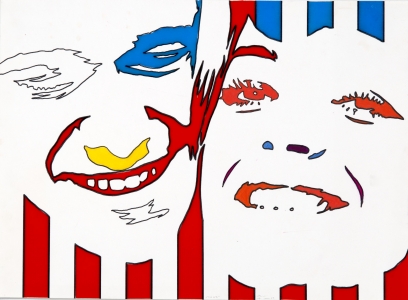 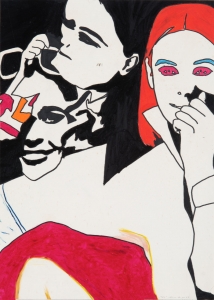 Helwaser Gallery is pleased to present a new digital online exhibition of work by pioneering German Pop artist Werner Berges (b. 1941, Cloppenburg, Germany). This is the gallery’s first collaboration with the artist's estate, and the show will run for a month in our online viewing room, from May 19 - June 19. The exhibition features twenty distinctive works by Berges, made available exclusively online for this period.

Celebrating works that span the late 1960s to the early 1970s, this exhibition examines a crucial period in Berges' practice, as well as his contributions to the growth of the German Pop Art movement.  Described as a "specific aesthetic resulting from the historical, political, and societal situation of postwar West Germany" by Director of the Metropolitan Museum of Art Max Hollein, German Pop Art  emerged in the mid-1960s against the backdrop of the country's post-war recovery. Characterised by flat, graphic, and vibrant depictions of women posing in groups or alone, Berges' works drew from the formal aesthetics of mass media and advertising, which became ubiquitous in German life in the 60s and 70s. Berges' works, often executed in cardboard, fiber pen, and foil, combined images of the female figure with circles, grids, stripes of color, and lines in ways that were reminiscent of mass reproduction. By removing them from their original contexts, and creating a new visual iconography around his chosen subject, he reacted against the prevailing currents of American Abstract Expressionism and German Informel,  exploring new attitudes that unfurled across Germany after the immediate post-war period.

The works in this exhibition were created when the artist was living in Berlin, where the artist made key contributions to the German Pop Art movement. Berges' first solo exhibition occured in Großgörschen 35, an influential artist-run space established by pioneering figures such as Ulrich Baehr, Hans-Jürgen Diehl, and Karl-Horst Hödicke. The year 1966 marked a watershed moment in Berges' career; he began to develop his signature iconography as demonstrated by the works in this exhibition. By 1977, Berges  moved away from Berlin; yet, the works he created during his time there continued to define a crucial position within the German Pop Art movement.

Werner Berges was born in Cloppenburg, Germany in 1941. He studied advertising art at the Academy of Arts Bremen before completing his studies of painting at the University of Arts Berlin in 1968. A pioneer of German Pop Art, Berges, achieved fame in the 1970s, and continued to occupy a central position in the rediscovery and renewed recognition of “German Pop” in the art world. The artist passed away in Freiburg, Germany in 2017. Berges' works have been included in over 200 solo and group exhibitions in various venues in Europe and around the world. Notable solo exhibitions  include the Goethe-Institut in Lyon (1977), Marseille (1978), and Avignon (1978); Kunsthaus Hanover (2001); Morat-Institut, Freiburg (2014); Kunstverein Kirchzarten (2018), amongst others. Group shows include PRAXIS 81, Palacio de la Vireina, Barcelona, Spain (1981); Torso, Kunstverein Kassel, Germany (1982); German Pop, Schim Kunsthalle Frankfurt (2014); Deutscher Pop, Galerie Diede, Germany (2016), amongst others.