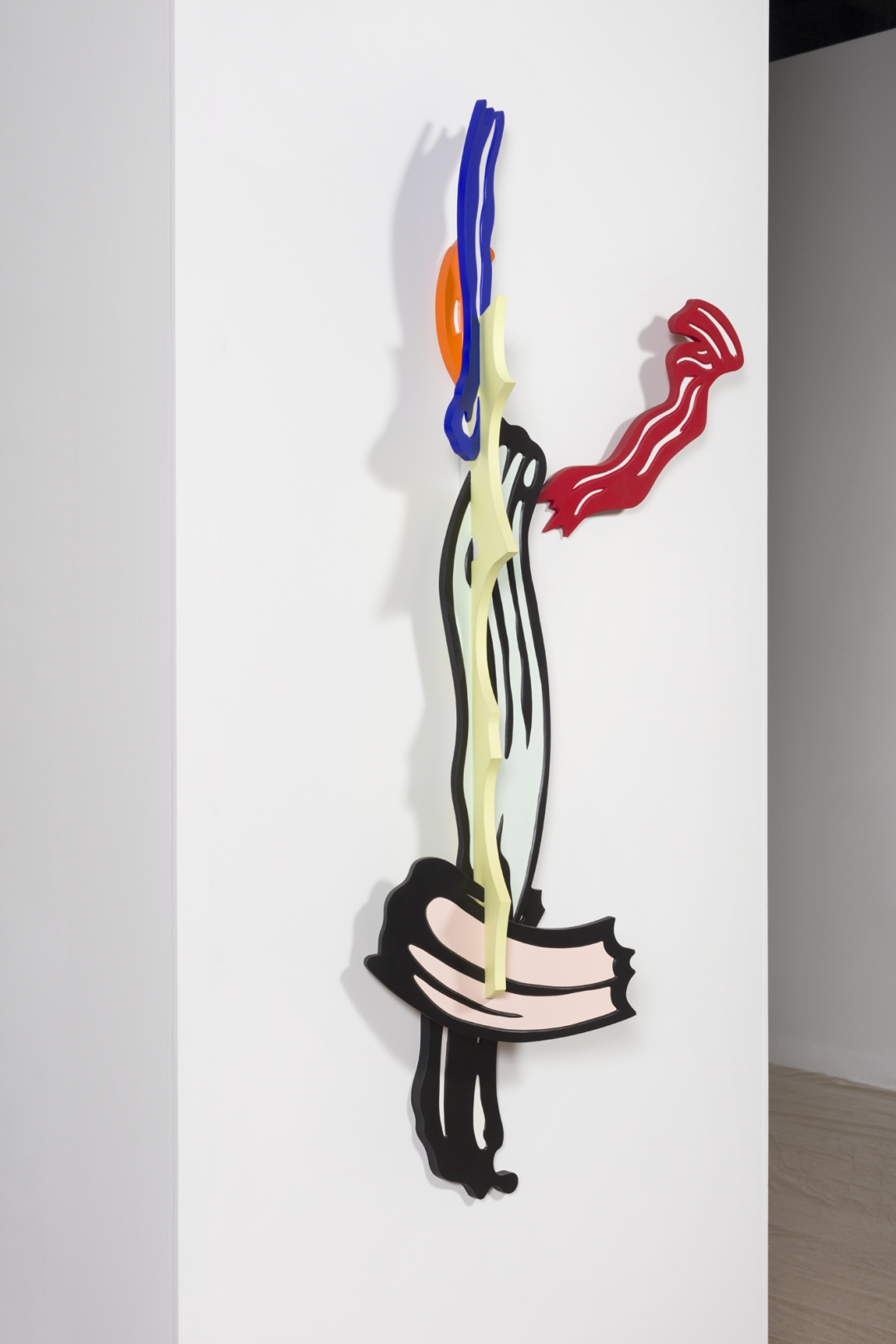 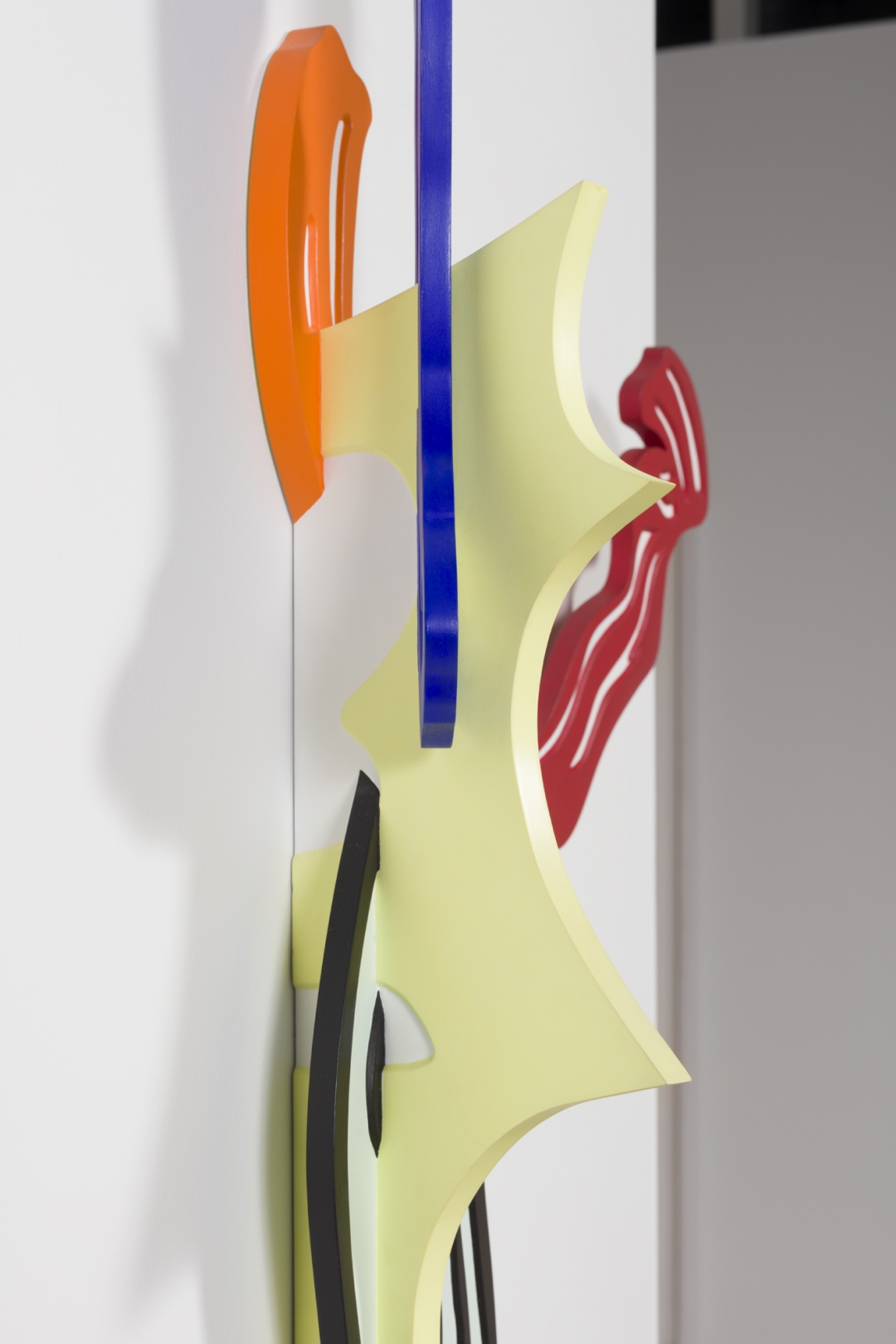 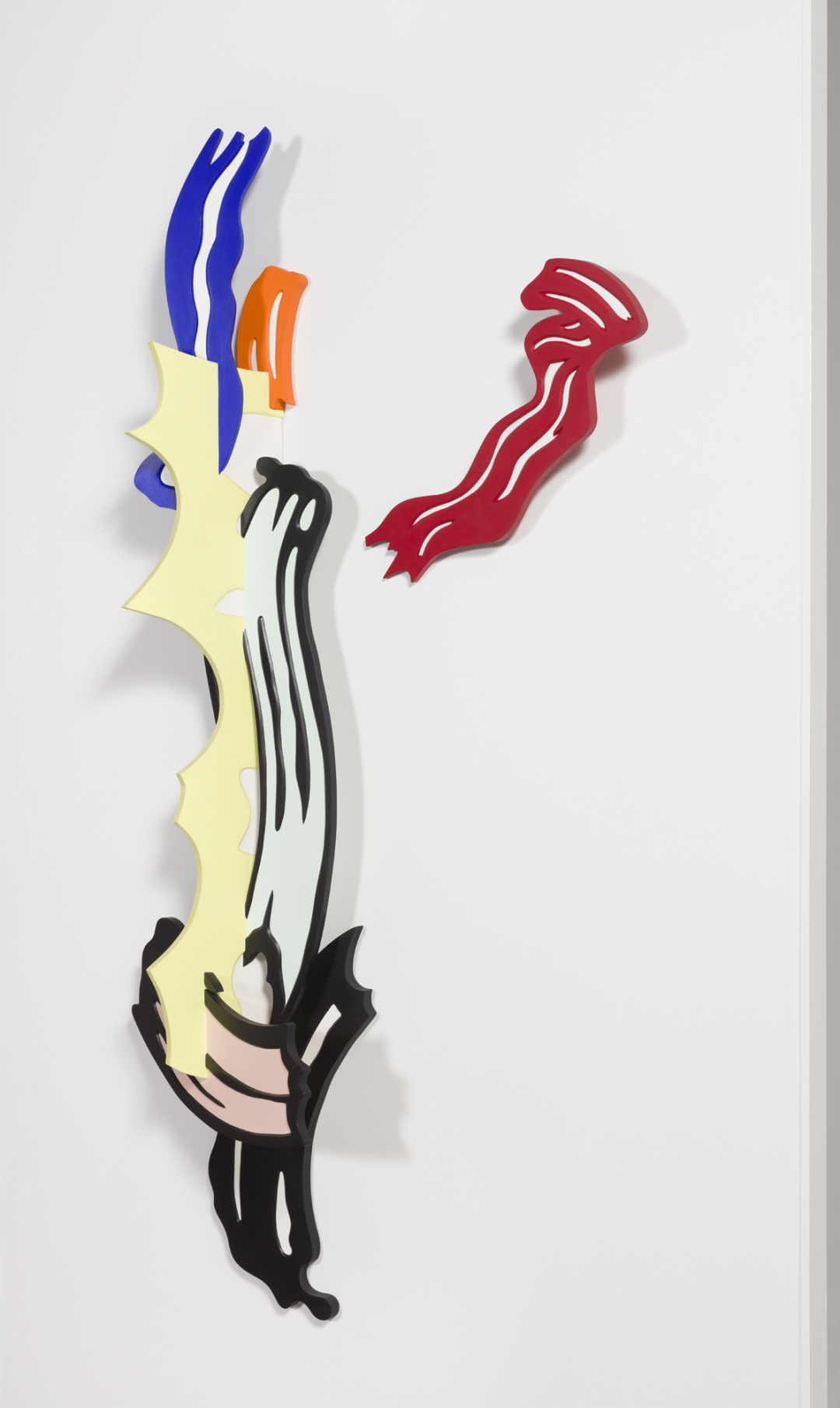 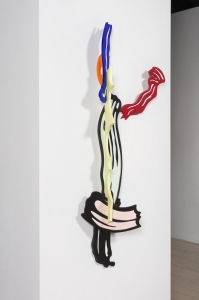 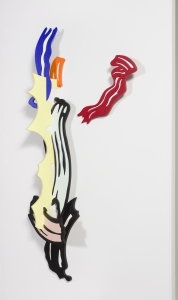 Roy Lichtenstein was an American artist known for his paintings and prints which referenced commercial advertisements and popular culture. Composed using Ben-Day dots—the method used in newspapers and comic strips to denote gradients and texture—Lichtenstein repurposed the mechanical technique by hand on a much larger scale. He was integral in establishing the Pop Art movement, along with fellow artists Andy Warhol and Jasper Johns. “I take a cliché and try to organize its forms to make it monumental. The difference is often not great, but it is crucial,” he said of his work. Born on October 27, 1923 in New York, NY, he began his career at the Art Students League of New York after graduating from high school. Drafted by the US Army during World War II, he encountered the works of Paul Cézanne and Henri de Toulouse-Lautrec while in Europe. After the war, he returned to America to finish his studies at Ohio State University, later teaching art at Rutgers University. In 1957, having settled in New York he became acquainted with several Pop Artists including Johns and Warhol. During the early 1960s, Lichtenstein made some of his break through works, including Drowning Girl (1963), a satirical take on melodramatic pulp fiction of the era. Themes of irony and the cliché prevailed throughout Lichtenstein’s career, as seen his work Haystacks (1969), which references the well-known series by Claude Monet. The artist died on September 29, 1997 in New York, NY. Today, his works are held in the collections of the Art Institute of Chicago, The Museum of Modern Art in New York, the National Gallery of Art in Washington, D.C., and the Tate Modern in London.