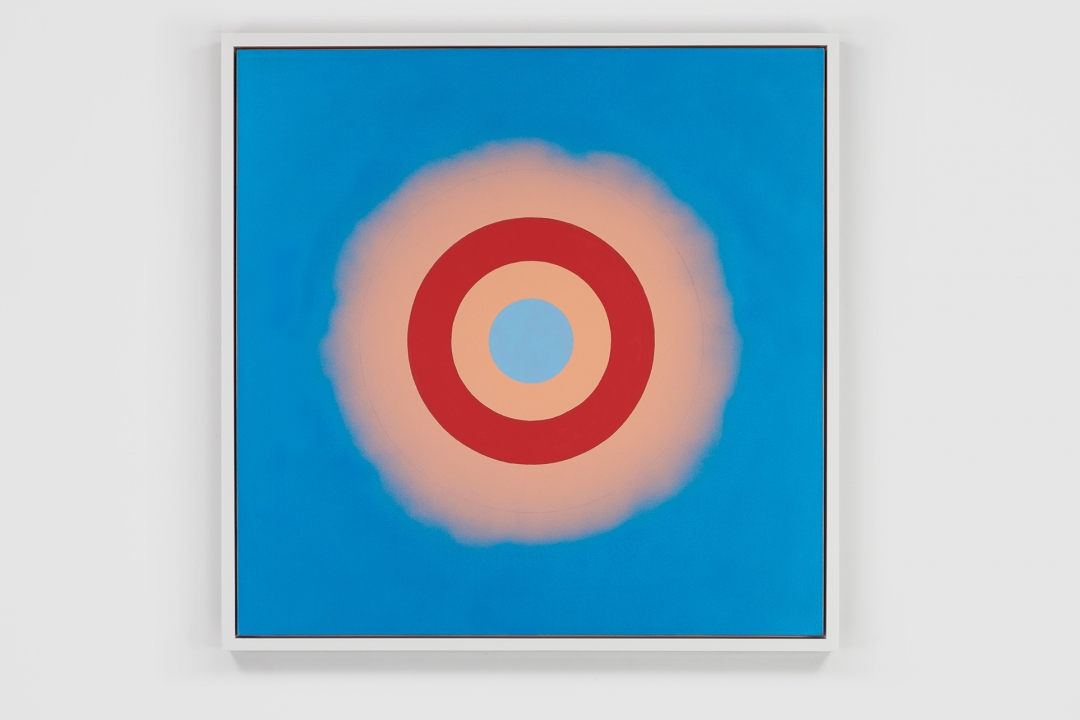 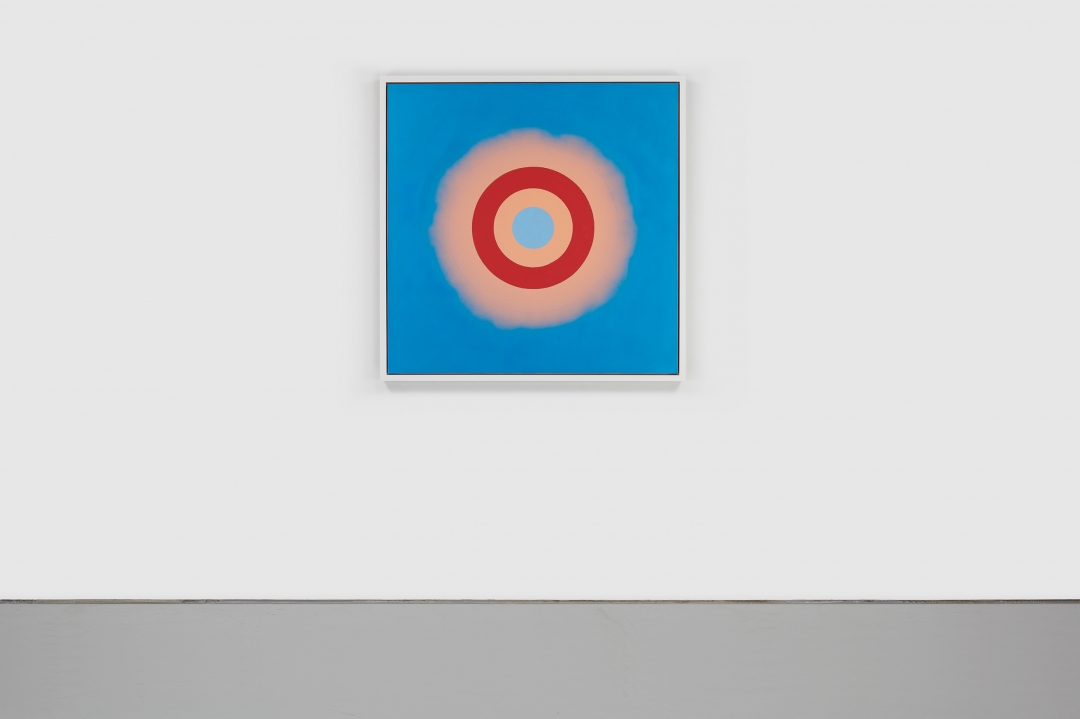 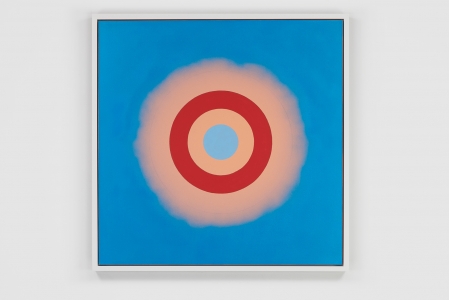 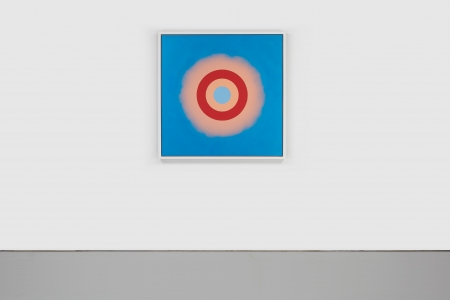 One of the best known American Color Field painters, Kenneth Noland (b. 1924, North Carolina; d. Maine, 2010) helped to establish the Color School movement. A veteran of World War II, Noland took advantage of the G.I. Bill to study art at the Black Mountain College, learning Bauhaus principals and color theory from Josef Alberts. In the 1950s, Noland established himself as an abstract expressionist, and adopted Helen Frankenthaler's signature soak-stain technique, applying thin layers of paint to unprimed canvas. Using simplified forms, such as chevrons, stripes, and circles, Noland explored the relationship between form, color, and the ground of the painting. His brightly colored, abstract works established him as one of the foremost Color Field painters from the 1960s onwards. He went on to represent the United States at the American pavilion in the Venice Biennale (1964), and his work has been the subject of significant solo exhibitions at other institutions, including the Solomon R. Guggenheim Museum, New York, Tate, Liverpool, Museum of Fine Arts, Houston, and the Museo de Arte Moderno, Mexico City.