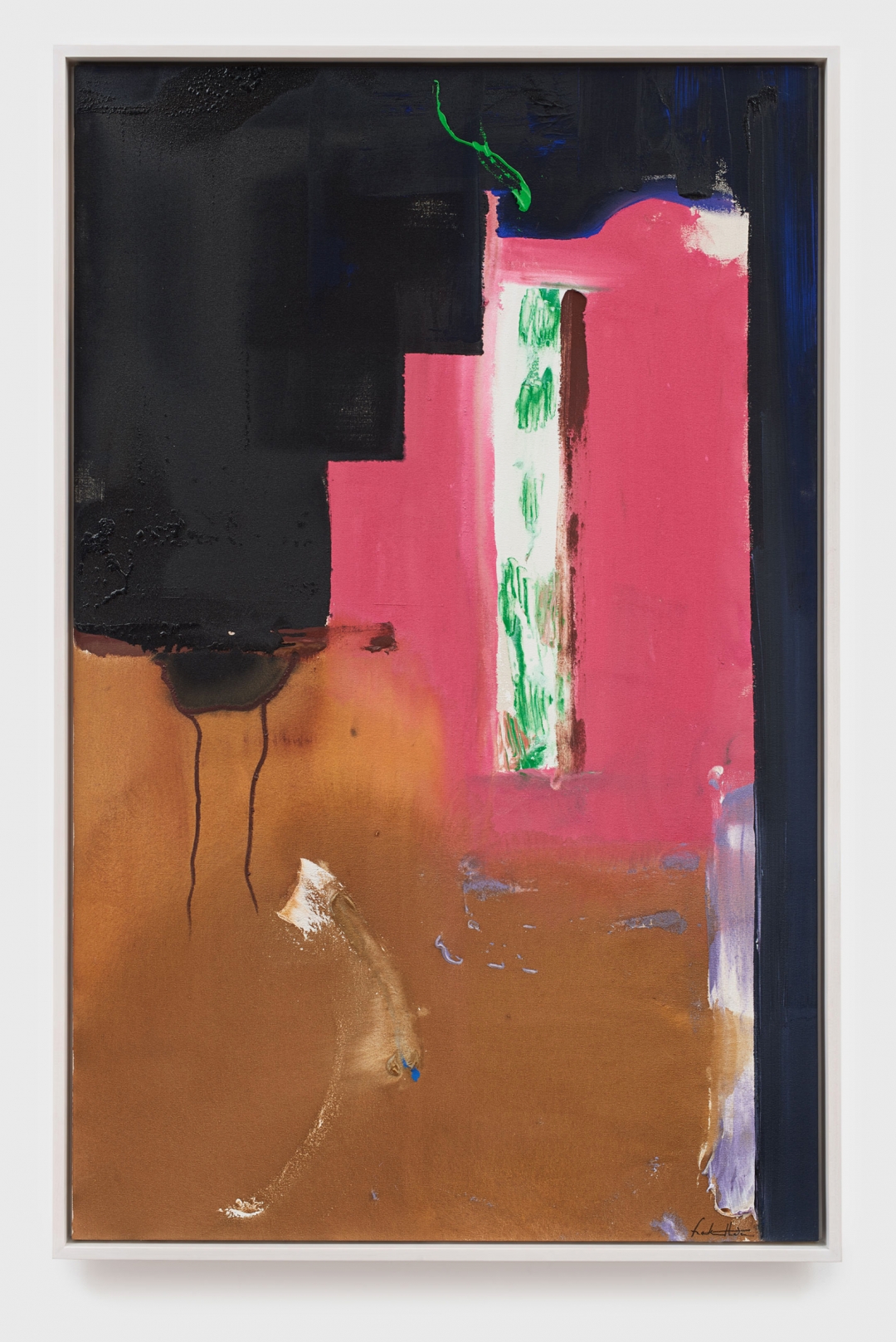 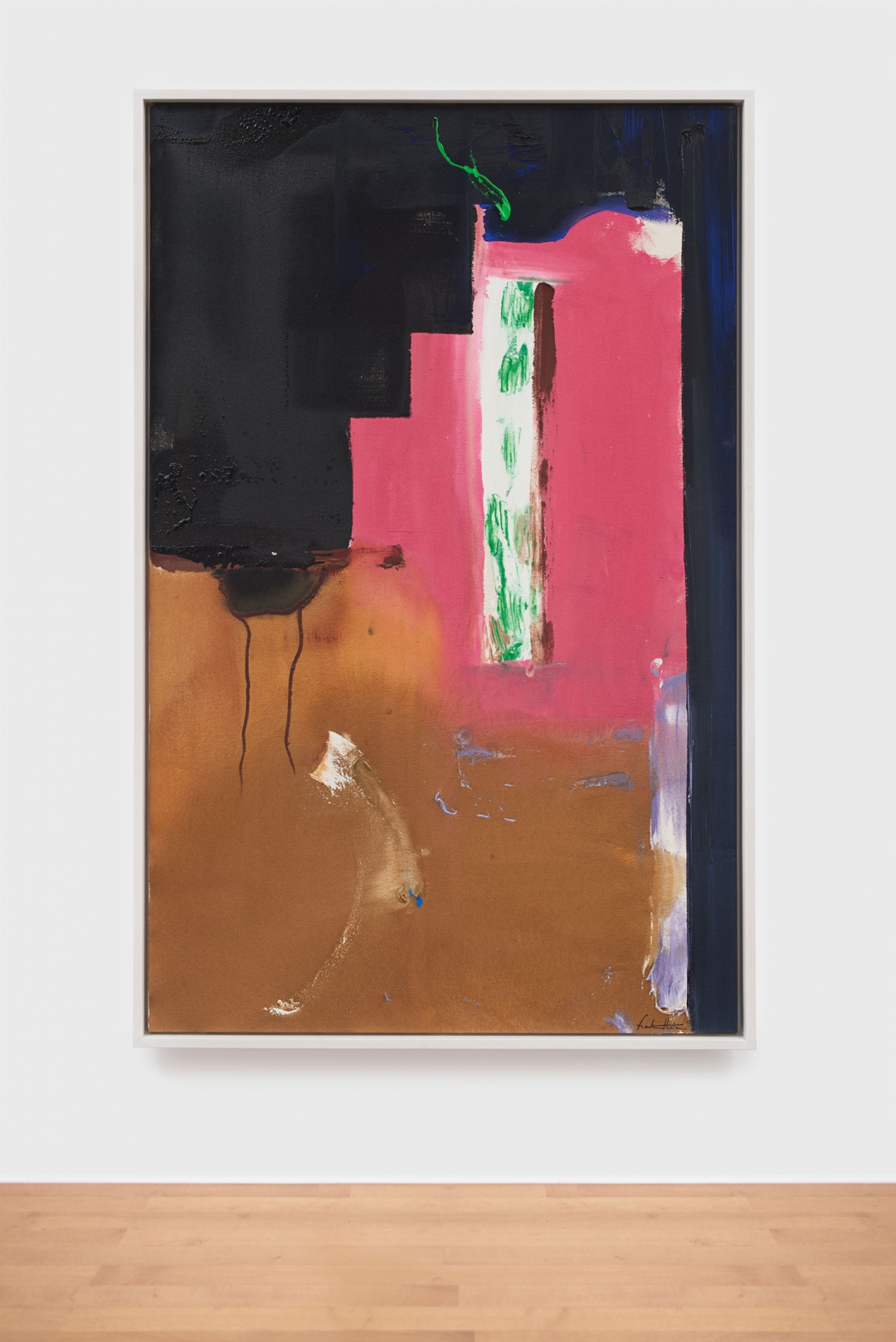 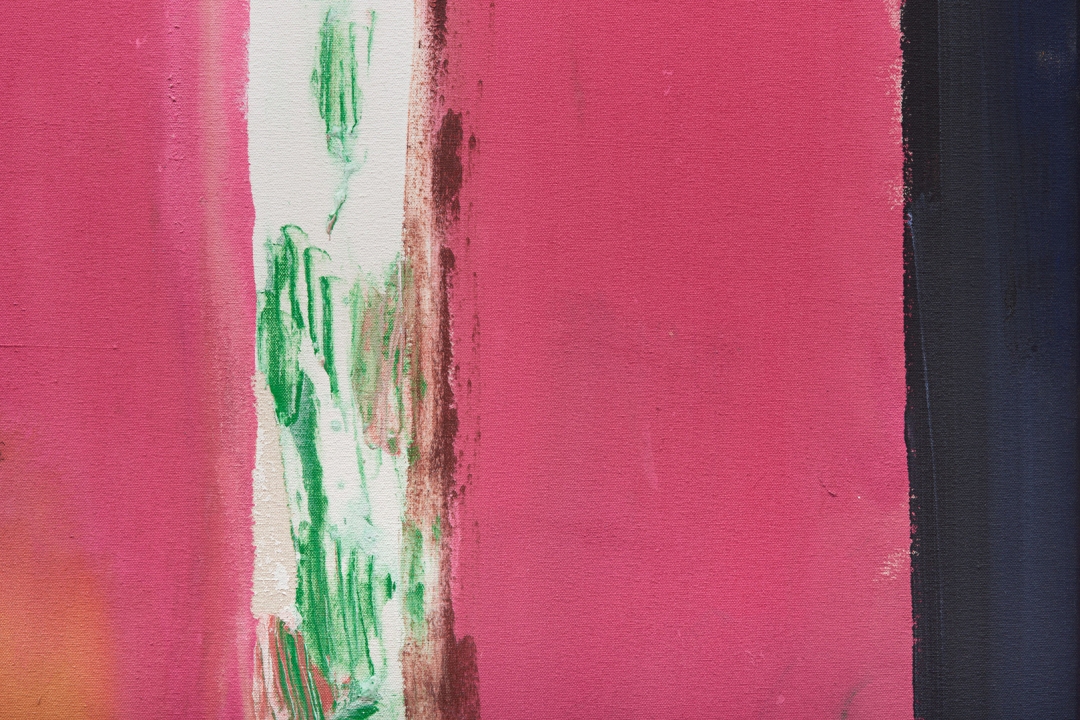 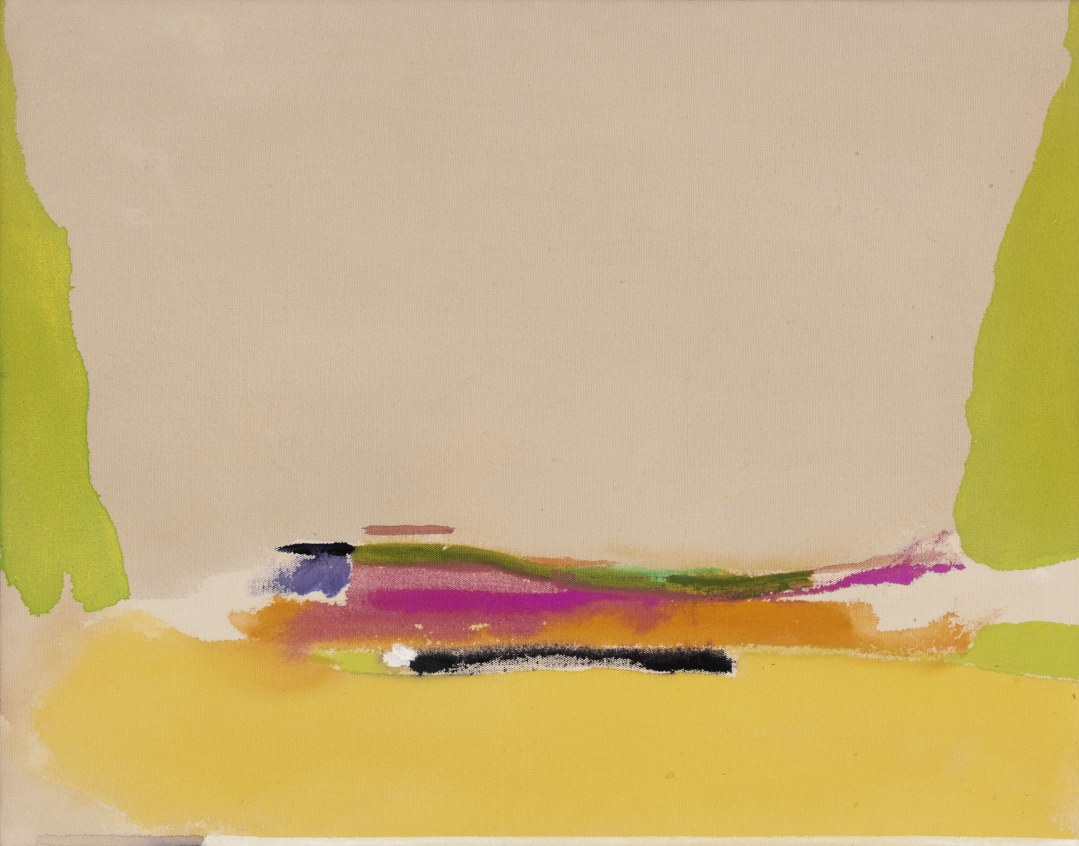 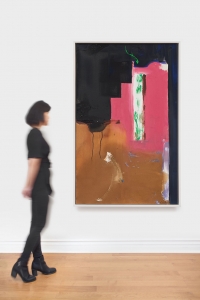 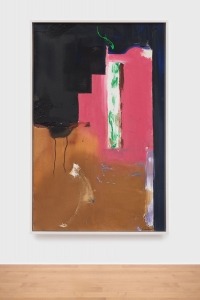 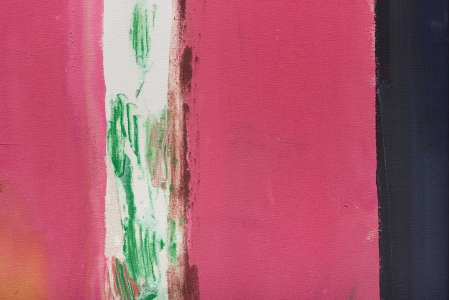 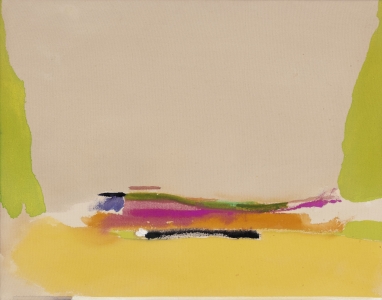 Helen Frankenthaler was an American painter and printmaker known for her unique method of staining canvas with thin veils of color. Her practice can be seen as a bridge between the Abstract Expressionists of the 1950s and the Color Field painters of the 1960s. The techniques employed in works such as Mountains and Sea (1952)—a pastel blend of oil paint and charcoal on unprimed canvas—were influential to both Morris Louis and Kenneth Noland. “One really beautiful wrist motion, that is synchronized with your head and heart, and you have it,” she once said of her practice. “It looks as if it were born in a minute.” Born on December 12, 1928 in New York, NY, she studied with Rufino Tamayo at the Dalton School and Paul Feeley at Bennington College. During the 1950s, Frankenthaler’s work attracted attention from the influential art critic Clement Greenberg, leading to several exhibitions, including a solo show at the Jewish Museum in 1960. Following her marriage to the painter Robert Motherwell that same year, Frankenthaler continued to push her experimentation painting through using acrylics on unprimed canvas. The artist died on December 27, 2011 in Darien, CT. Today, Frankenthaler’s works are held in the collections of The Museum of Modern Art in New York, the National Gallery of Art in Washington, D.C., the Walker Art Center in Minneapolis, and the Los Angeles County Museum of Art, among others.