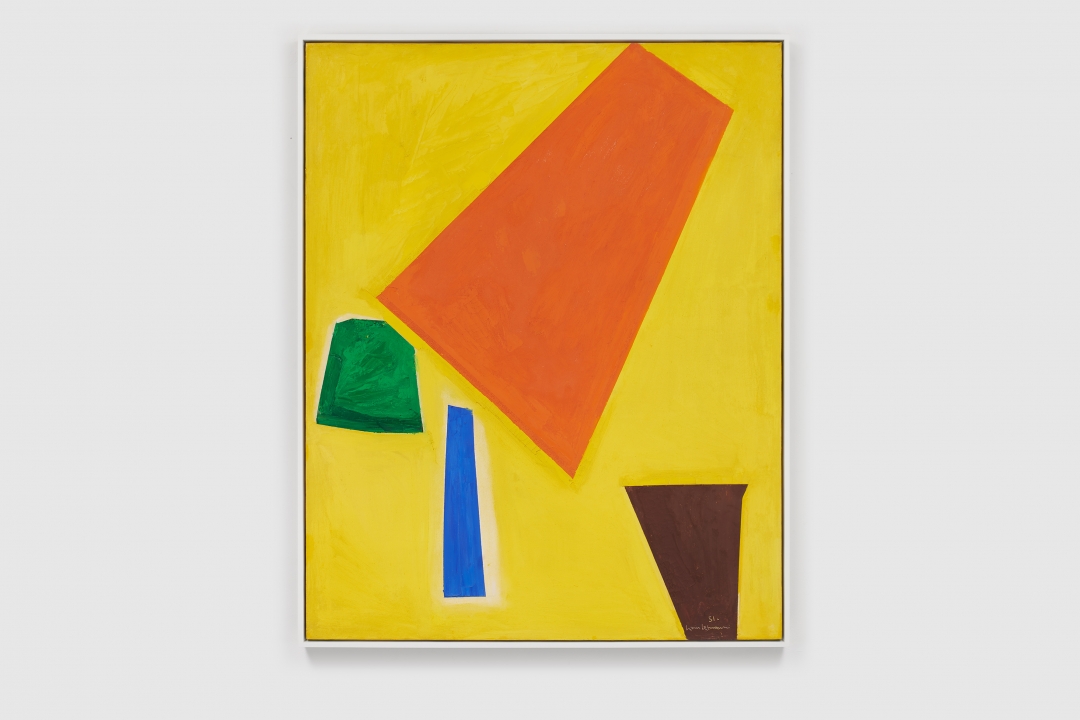 Hans Hofmann (b. 1880, Weissenburg; d. 1966, New York) is one of the leading pioneers and figures of postwar American art. Known for his brightly colored canvases, which approached questions of pictorial structure, unity, and composition, Hofmann was one of the key contributors to the Abstract Expressionist movement. He also became known as an influential teacher, counting Helen Frankenthaler, Joan Mitchell, Lee Krasner and other established artists as his students. In his practice, he developed the "push and pull" approach to painting, which he described as interdependent relationships between form, color and space. His works have been collected by the Metropolitan Museum of Art, New York, Tate Modern, London, Art Institute of Chicago, and many other institutions worldwide. His first New York solo show, Art of This Century (1944) was heralded as a breakthrough in abstraction by art critic and historian Clement Greenberg.