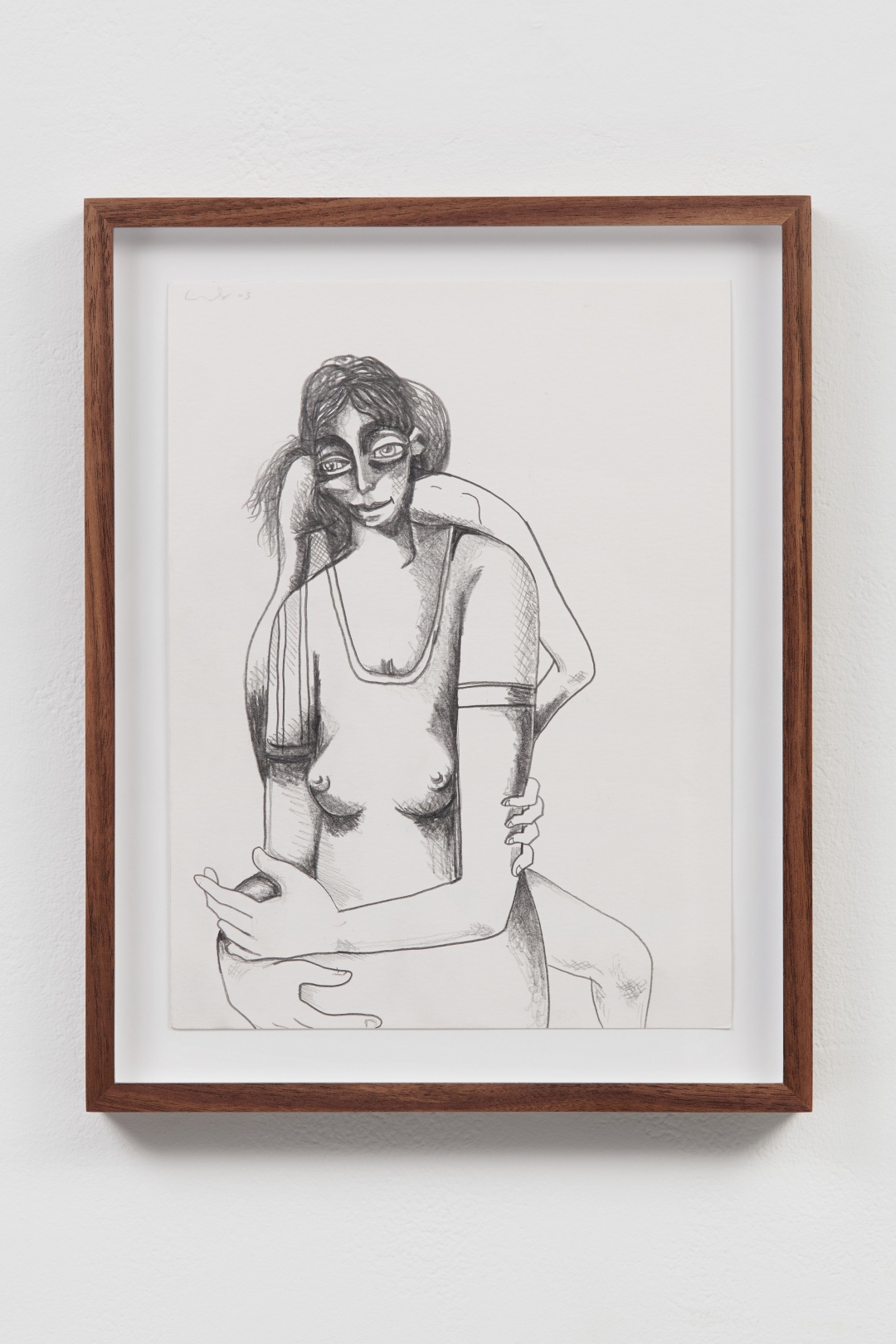 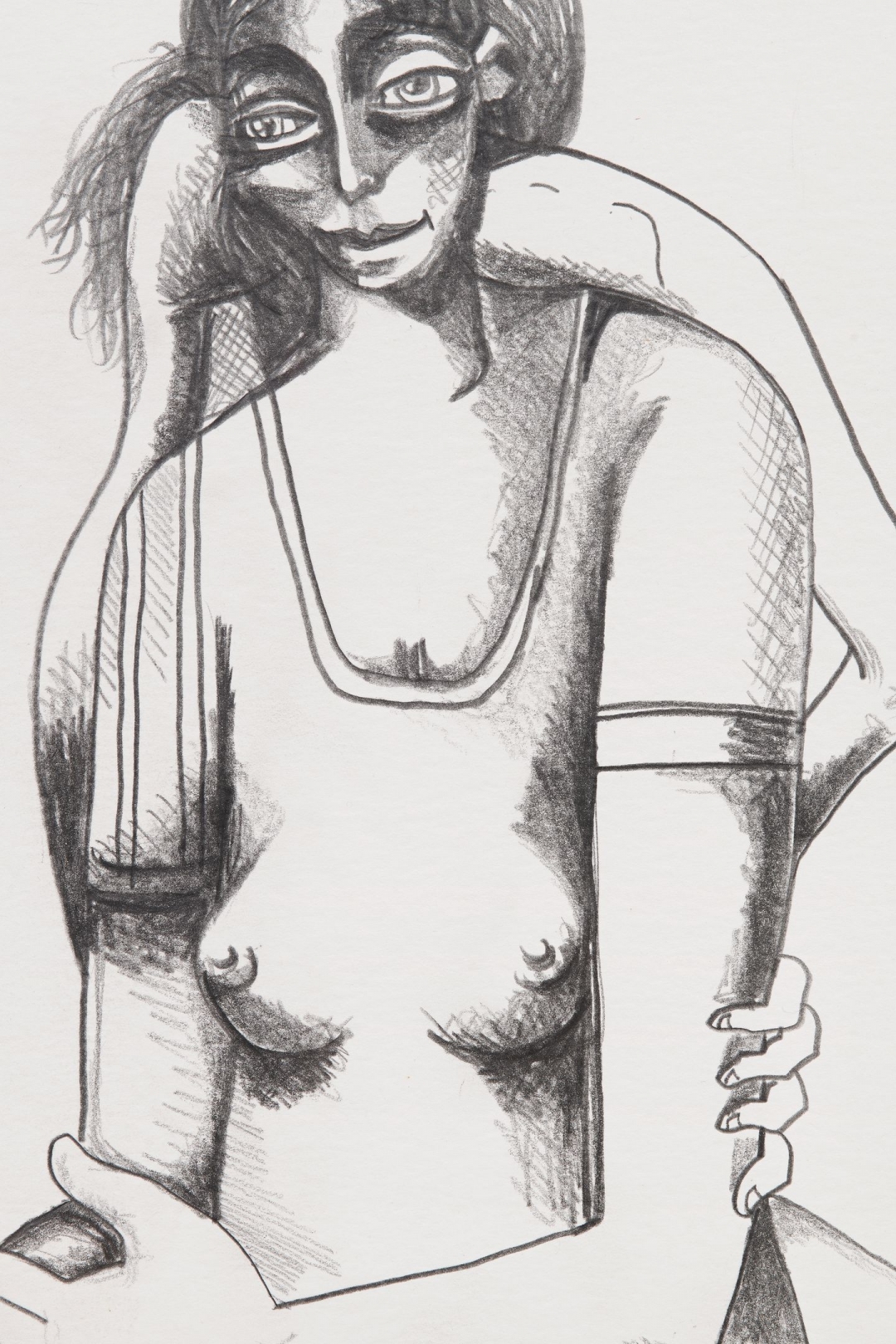 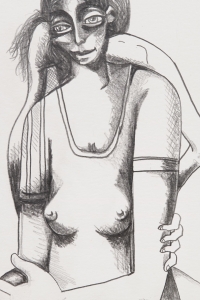 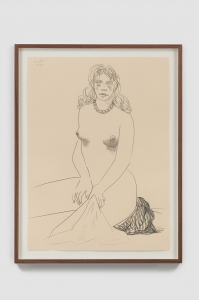 Known for his unique figurative paintings that feature fractured perspectives, and aggressive, humorous imagery, George Condo (b. 1957, New Hampshire) often recontextualises paintings from the Old Masters, such as Pablo Picasso and Willem de Kooning. “I describe what I do as psychological Cubism,” Condo noted of his practice, which spans painting, drawing, and printmaking. Condo held his first exhibitions in the East Village of New York in the 1980s, and worked in Andy Warhol's Factory before moving to Paris in 1985 for a decade. Credited with influencing a range of contemporary painters, such as John Currin, Glenn Brown, and Lisa Yuskavage, Condo's work has been the subject of major retrospective exhibitions, such as "Mental States" at the New Museum, New York. His paintings are held in the collections of The Museum of Modern Art in New York, the Rubell Family Collection in Miami, and the National Gallery of Art in Washington, D.C., among others.