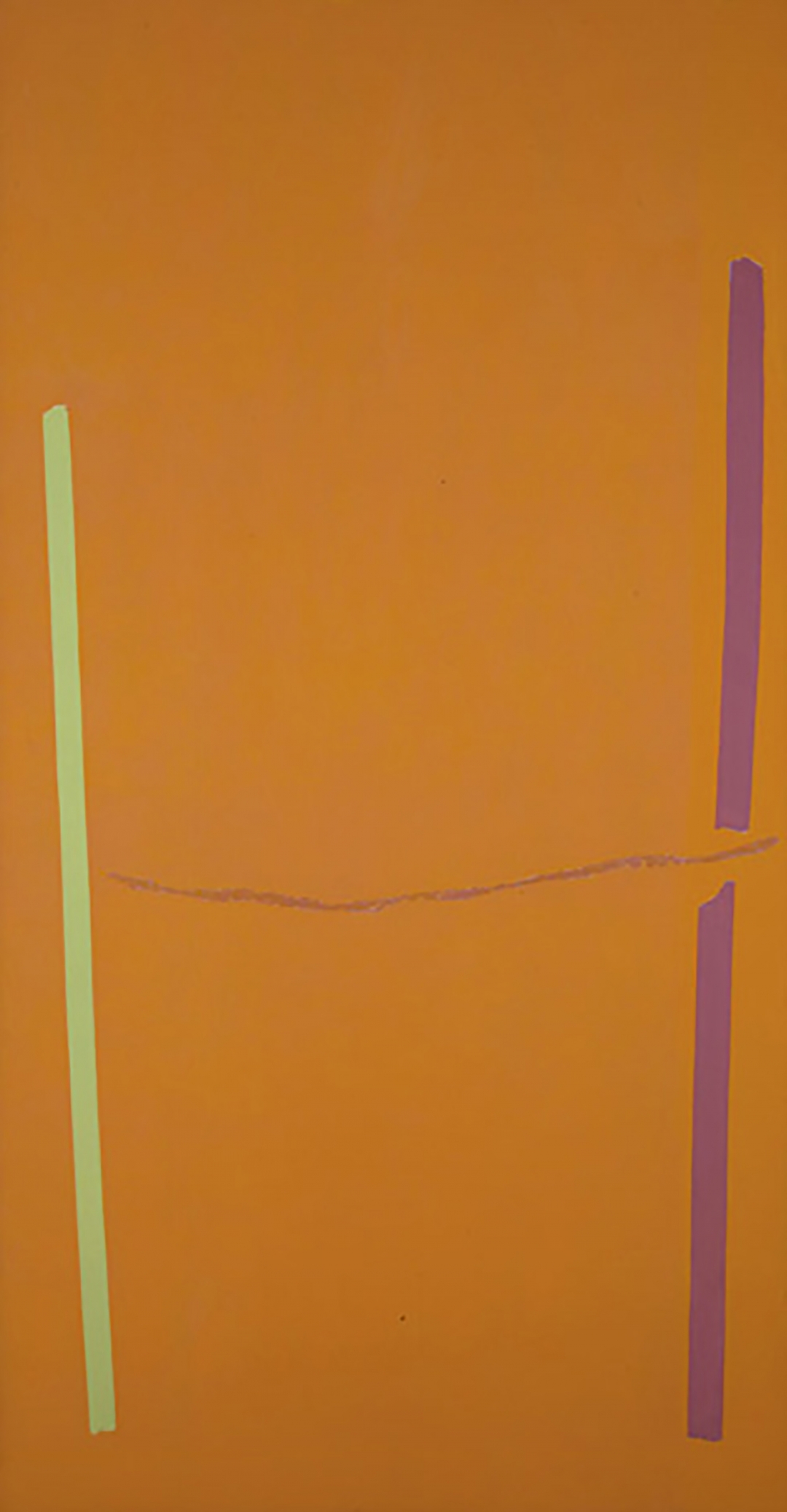 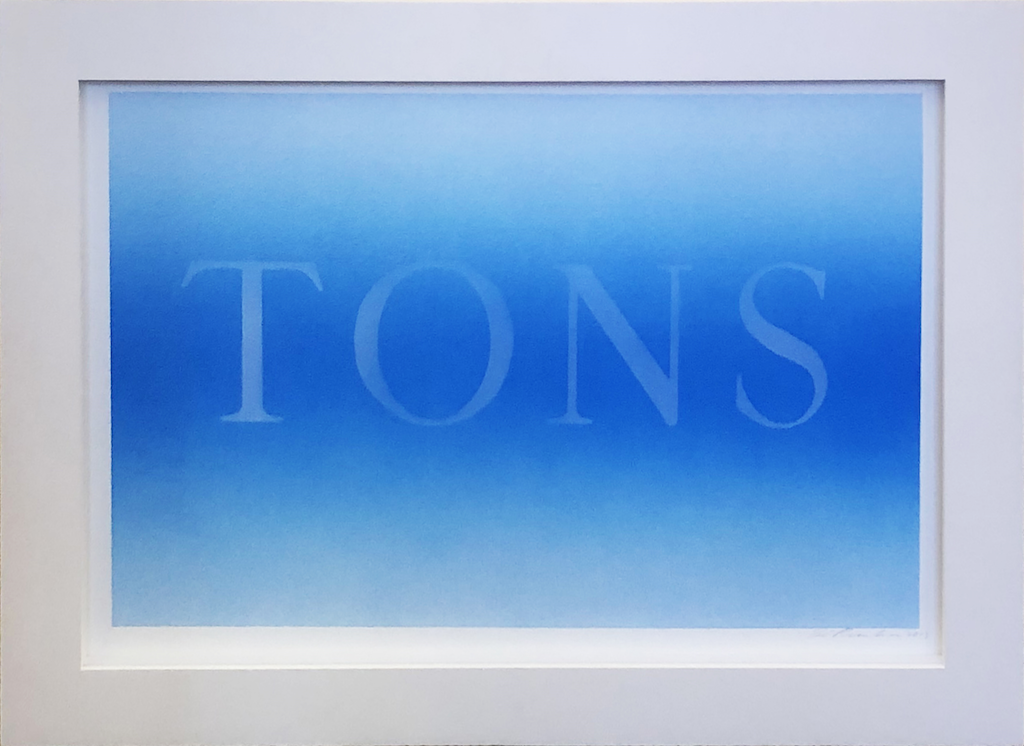 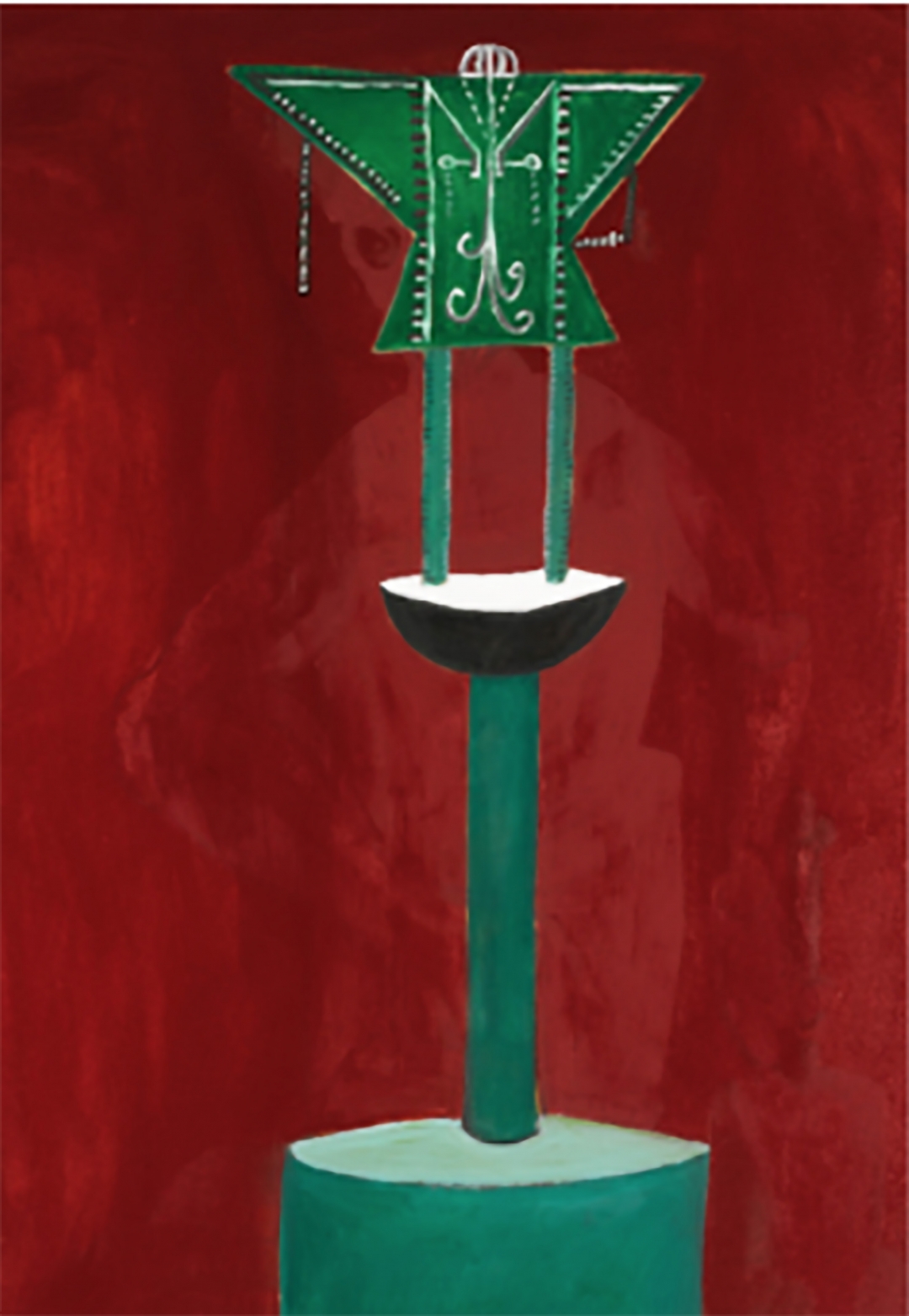 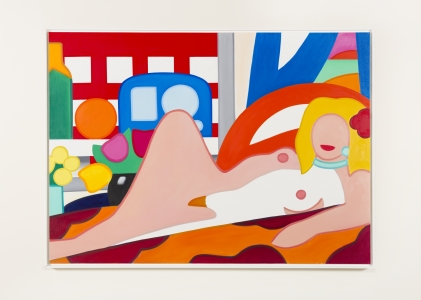 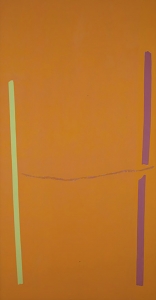 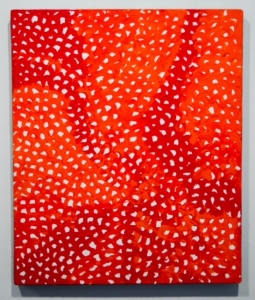 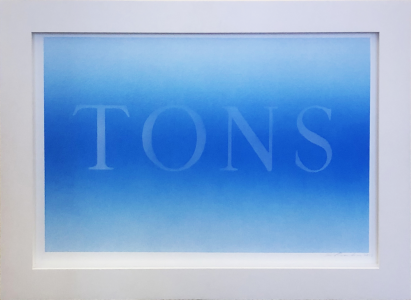 Helwaser Gallery is pleased to present at Booth 310, Pier 92, The Armory Show 2018. This will be the gallery's fourth consecutive year of participation. This year, the gallery focuses on the Pop art movement, bringing together major works by seminal artists often associated with it. In particular, the gallery will be showing works by the artist Tom Wesselmann, known for his idiosyncratic style that emphasised the glamor and effervescence of the American nude.

Beyond the 1960s, Pop artists were recognised for using color to allude to commercial pleasure, slickness and gloss. Pop artists celebrate commonplace objects and recognizable figures, drawing in the audience with the familiar. The booth will present works by Tom Wesselmann, Ed Ruscha, Yayoi Kusama, John Chamberlain, and Roy Lichtenstein. Works such as Tom Wesselmann's Sunset Nude with Wesselmann Still Life (2004) have a graphic sensibility, combining flatter planes with a vivid, eye-catching color palette. His mature works continued to reference the burgeoning of mass media in the intimate portrayals of his female subjects in vernacular environs, using a billboard-like fashion.

Other works include John Chamberlain's sculpture, entitled Schadenfreude (1993), which likewise combines candy-colored hues on galvanised steel, becoming, as he once described “flashy like lipstick or eyeshadow”, highlighting his affinities with a formal abstract expressionism alongside his preoccupation with industrial materials.Japanese-born artist Yayoi Kusama deployed color to a different end in her seminal Infinity Nets series, using the interaction of colors and lines to create her dizzying canvases. These selected works, among others, will be on show to the public from March 8 -March 11 at The Armory Show.